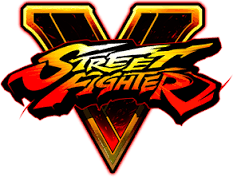 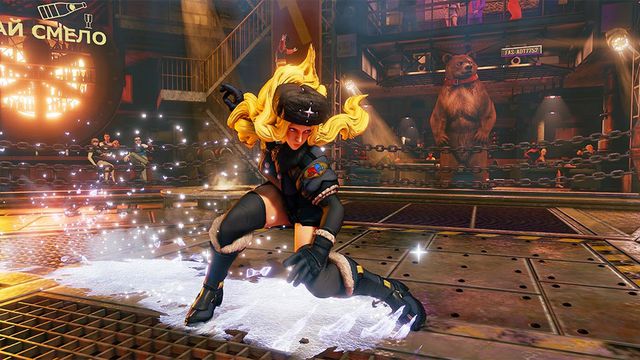 A new challenger approaches Street Fighter 5. Kolin, the icy, rekka-style fighter who first appeared in Street Fighter 3 as a non-playable character, is coming to Street Fighter 5 as downloadable content on Feb. 28. Kolin — pronounced like “Colleen” — “excels in the Russian martial art of Systema, utilizing the opponent’s momentum against them and executing various slash-like attacks and knife hand strikes,” Capcom said on its official blog. As a servant of Street Fighter 3 antagonist Gill, Kolin has the power to augment her attacks with ice.

Here’s a breakdown of Kolin’s abilities, via Capcom Unity:

With a full V-meter, Kolin can slam the ground twice with her foot, each time shooting out a path of sharp icicles across the floor. In addition to damage and stun, this move freezes the opponent’s stun gauge. While in this special state, the stun gauge will not deplete and if Kolin is successful in stunning the opponent, they will be frozen in place.

Kolin dashes forward with a slice of her hand. If the attack connects, she’ll continue summoning large icicles from the ground, throwing the opponent into the air and shattering the ice to drop them to the ground.
​
Kolin will be available as part of Street Fighter 5’s Season 2 Character Pass, which costs $29.99/€29.99/£24.99. The first character available via that pass, Akuma, was released in December. The Season 2 Character Pass will also include four additional fighters, as well as premium battle costumes and extra character colors. 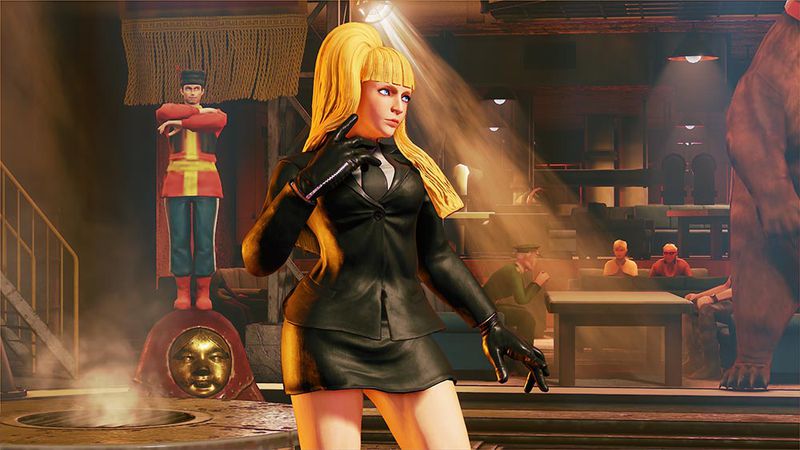 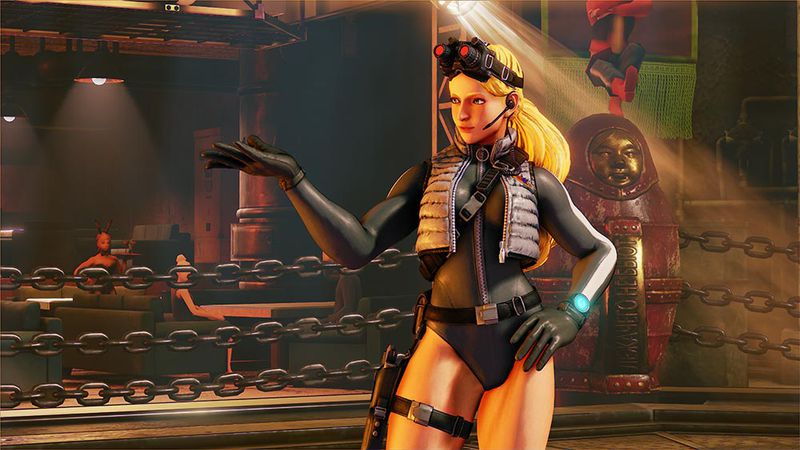 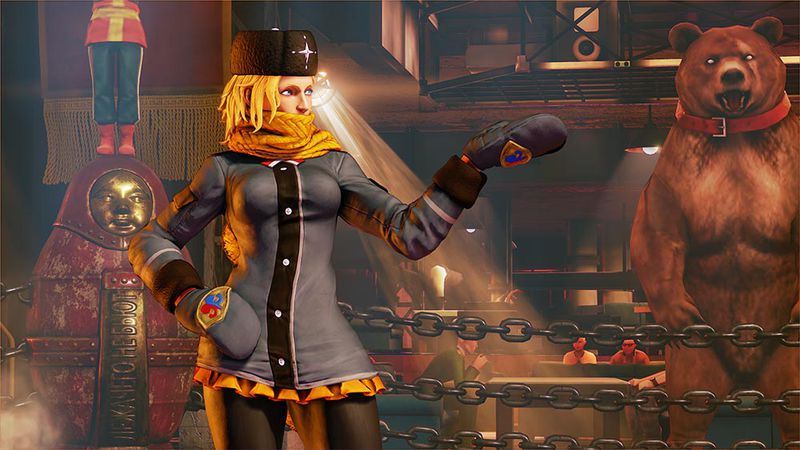