Meet Playtonic: A New Studio Bringing Back a Classic Era of Gaming 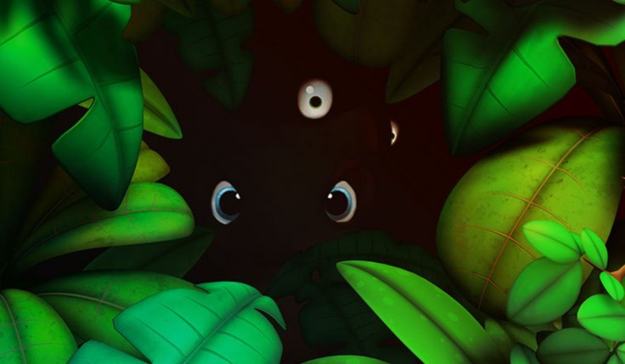 ​
Have you ever been driving along in your car, and then, you suddenly get hit by an asteroid? That's basically what happened to me when I heard about a new game studio, Playtonic, formed by industry veterans and former members of Rare. This is great news for everyone, and not just because of the experience of the Playronic team in making awesome games, but because they've announced that a spiritual successor to Banjo-Kazooie is on the way. Playtonic's current plan is to expand their team to around 15 people. The reasoning behind this is that they want to create a title that has a more personal feel to it, similar to Rare titles in the 90s. Gavin Price, Managing Director and Creative Lead, had this to say on the subject:

Without giving the game away, I think it's pretty obvious what kind of game we're making from the history of the team. We consider it a spiritual successor to Banjo-Kazooie. We want to make a game where you control a fun character, learn new skills, add some new twists to the genre, and also listen to Grant's tunes!
Click to expand...

​
Steve Mayles, Character Art Director, elaborated on how Playtonic has a chance to bring back that personal feeling:

For me, the appeal is that I'll be able to create characters for a game myself again, creating a whole chain of animation, whereas at Rare now, you're just a small cog... you have to filter through three or four different people before something is approved.
Click to expand...

Playtonic currently has enough funding to release its first game, currently going by the name Project Ukulele, with plans for a PC release, as well as certain consoles. The question that arises, though, is how does Playtonic feel about working with Nintendo, a company whose long history with the Rare is not only well known, but celebrated? Fortunately, the news is good on this front as well. Gavin Price says that there's:

There's a history of working with Nintendo, so we'd naturally love to see our game on a Nintendo platform. If people tell us to make Wii U our target console platform, then we've got the flexibility to do that.
Click to expand...

So, to recap. Former Rare employees have formed their own studio, Playtonic, in order to bring us some exciting news games, their first being a spiritual successor to Banjo-Kazooie. With a mountain of experience making games, and the drive to make games that recall the golden age of gaming, things are certainly looking promising. We'll just have to see what the future holds.
About author