MechWarrior 5: Mercenaries Until Next Year 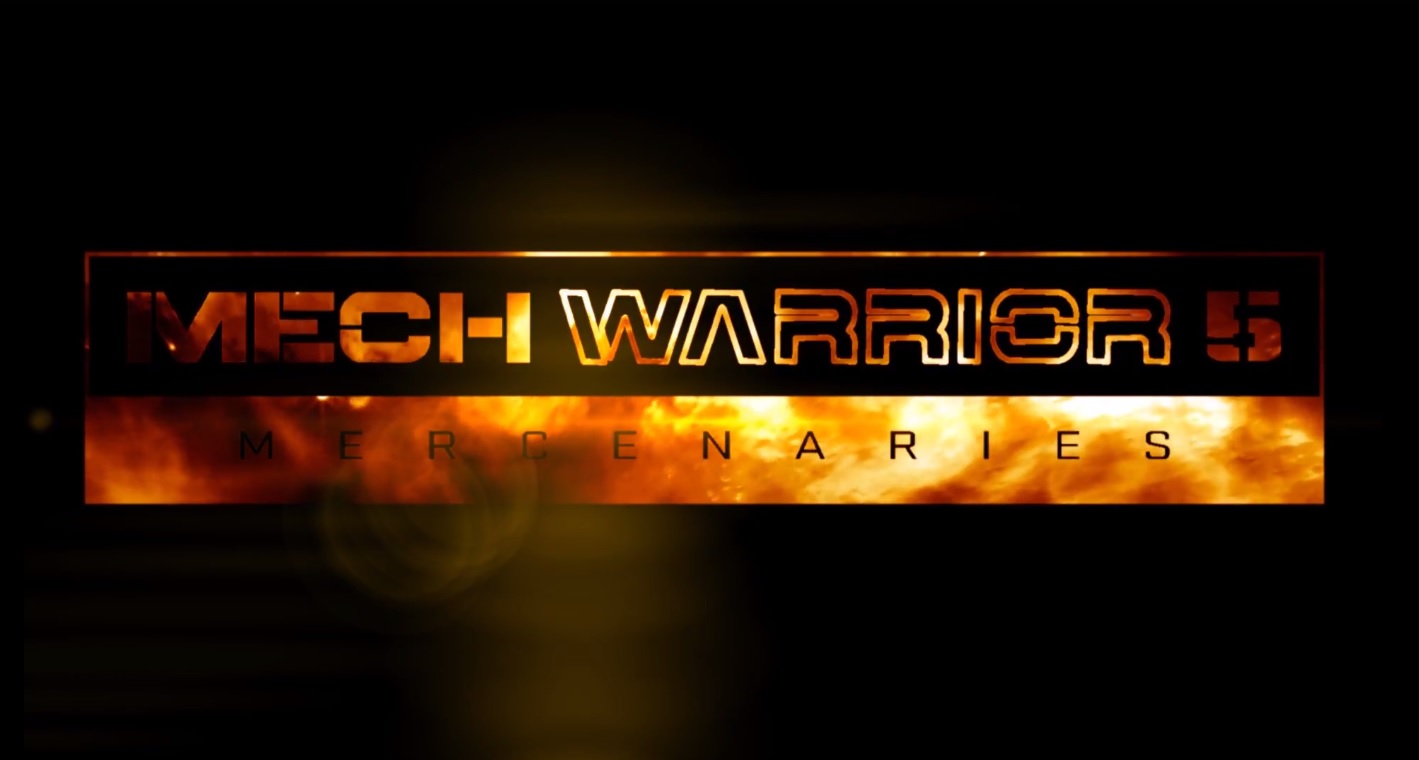 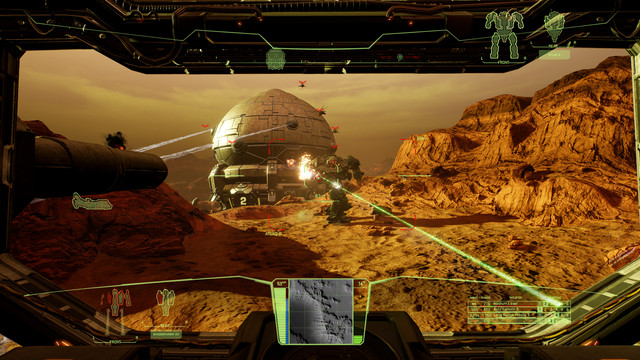 MechWarrior 5: Mercenaries, the first single-player, first-person action game to be created in the BattleTech universe in 15 years, has been delayed. Piranha Games’ president Russ Bullock made the announcement on Twitter: Mercenaries is now expected sometime in 2019.

“MechWarrior 5: Mercenaries is being delayed,” Bullock said, “so that we can deliver the best single-player MechWarrior experience to date. We are well aware of the responsibility and great opportunity we have in re-introducing MechWarrior to the world.”

Bullock indicated that a more narrow release window would be announced in December 2018.

The Vancouver, British Columbia-based independent game studio announced Mercenaries in 2016 with a splashy, seven-minute trailer. The first-person game will put players inside the cockpits of legendary BattleMechs, the hulking war machines popularized by the tabletop game BattleTech, which was first published in 1984. The last MechWarrior-themed game in the style of Mercenaries was published in 2002.

Polygon visited the studio just last year for a hands-on demonstration, which included action across multiple biomes in several different ‘Mech chassis. The game was in an unfinished state, but the team said it was coming along well.

Another game set in that universe, called BattleTech, was launched by Harebrained Schemes in April. The third-person, turn-based strategy game was critically praised, including here at Polygon. It recently received a significant update to address many issues, including the speed of play.