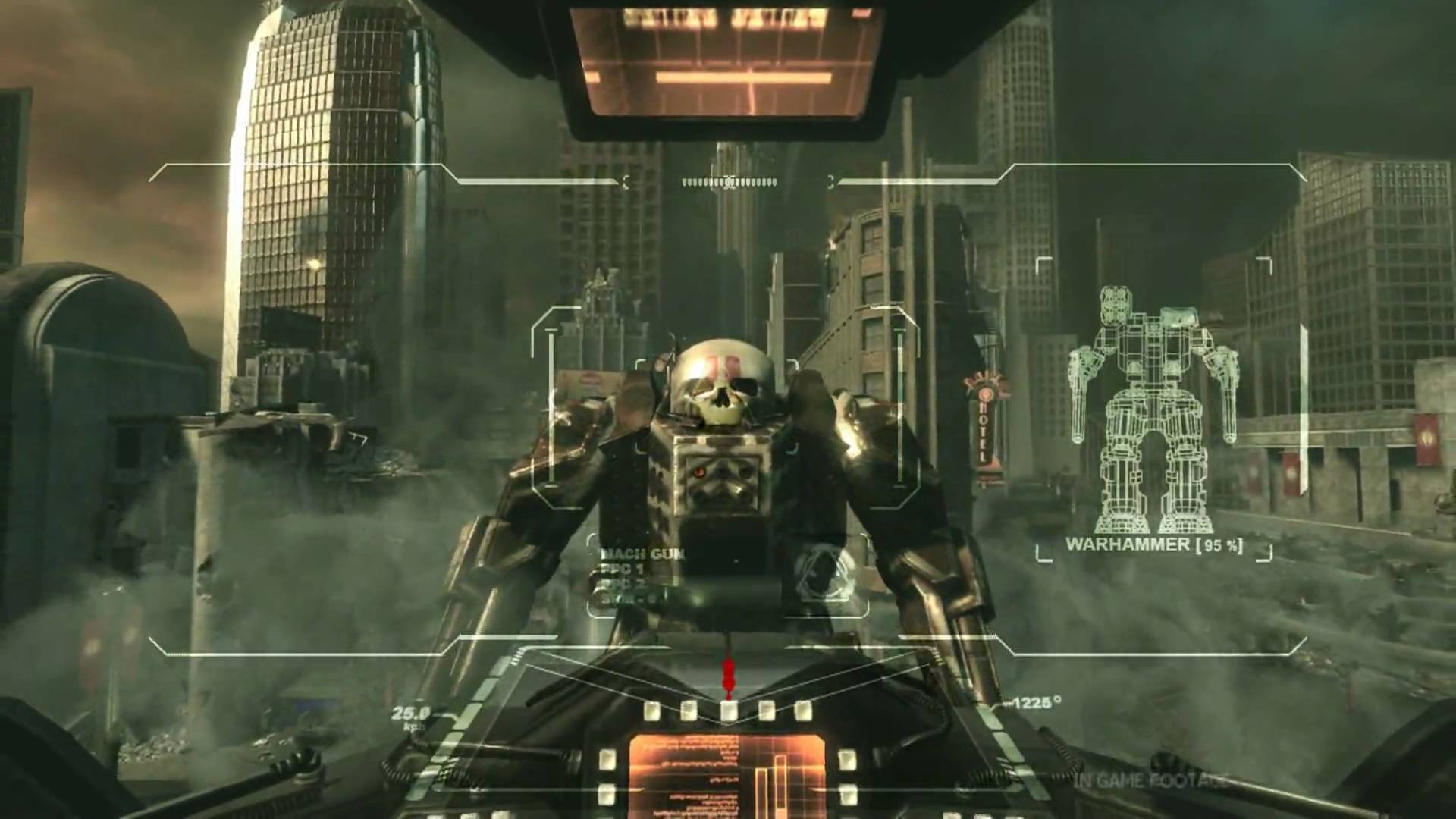 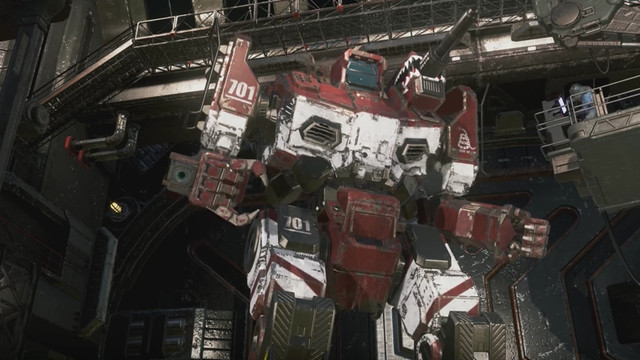 MechWarrior 5: Mercenaries, in development by Piranha Games, was announced at MechCon 2016 in Vancouver last night. It’s a standalone single-player game separate from MechWarrior Online and already there is pre-alpha video of what appears to be the game’s first seven minutes. See it below;

MechWarrior 5: Mercenaries is scheduled to launch sometime in 2018. It centers around a story-driven campaign where the player is a rookie pilot who has his pick of contracts among warring factions. In the video above, see an old mech brought back online as the AI chirps its encouragement: “All systems nominal.”

What appears to be a standard tutorial fight then ensues, before closing out with the set piece that initiates the story behind MechWarrior 5: Mercenaries.

The game is being developed in the Unreal 4 engine. Development on MechWarrior Online, the free-to-play online multiplayer game that Piranha launched in 2013, will continue, according to a news release.