May 2016 Games With Gold Lineup Revealed 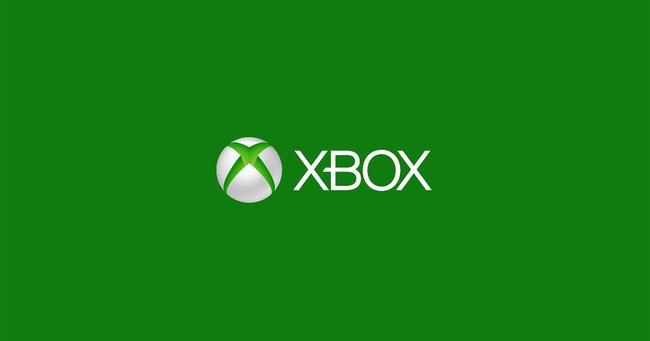 ​
Another outstanding month has passed, and now it's time to reveal Microsoft's batch of free games for the month of May. Microsoft has just revealed four games that will be free to download for Xbox Live Gold members. Along with the four games is a game from last month that will remain free until the middle of May. These games will be available to play across both the Xbox One and Xbox 360. Last month, Microsoft revealed four games to the community, The Wolf Among Us, Sunset Overdrive, Dead Space, and Saints Row IV. This month Microsoft has a completely different set of games that are for gamers to play. The two free games that will be available on Xbox 360 will also be available on the Xbox One via backwards compatibility.

Continuing with the rest of the lineup, Microsoft presents another free game which will be Grid 2. Grid 2 is a racing video game which will be available from May 1-15. The game includes numerous real world locations and in these locations you can race bots or online competitors to see who has the fastest car. Grid 2's original price is $15, but will be free for half the month of May. The last game Microsoft is giving out in this lineup is Peggle. Peggle is a casual puzzle video game which will be available from May 16-31. Each level of the game challenges players to shoot a limited supply of balls at a field of colorful pegs. The objective is to achieve the highest score using a variety of different strategies and skills. Stay tuned for the reveal of Junes Gold Lineup later in the month.

What do you think about the lineup? Will you be playing any of these games? Let us know what you think in the comments below!