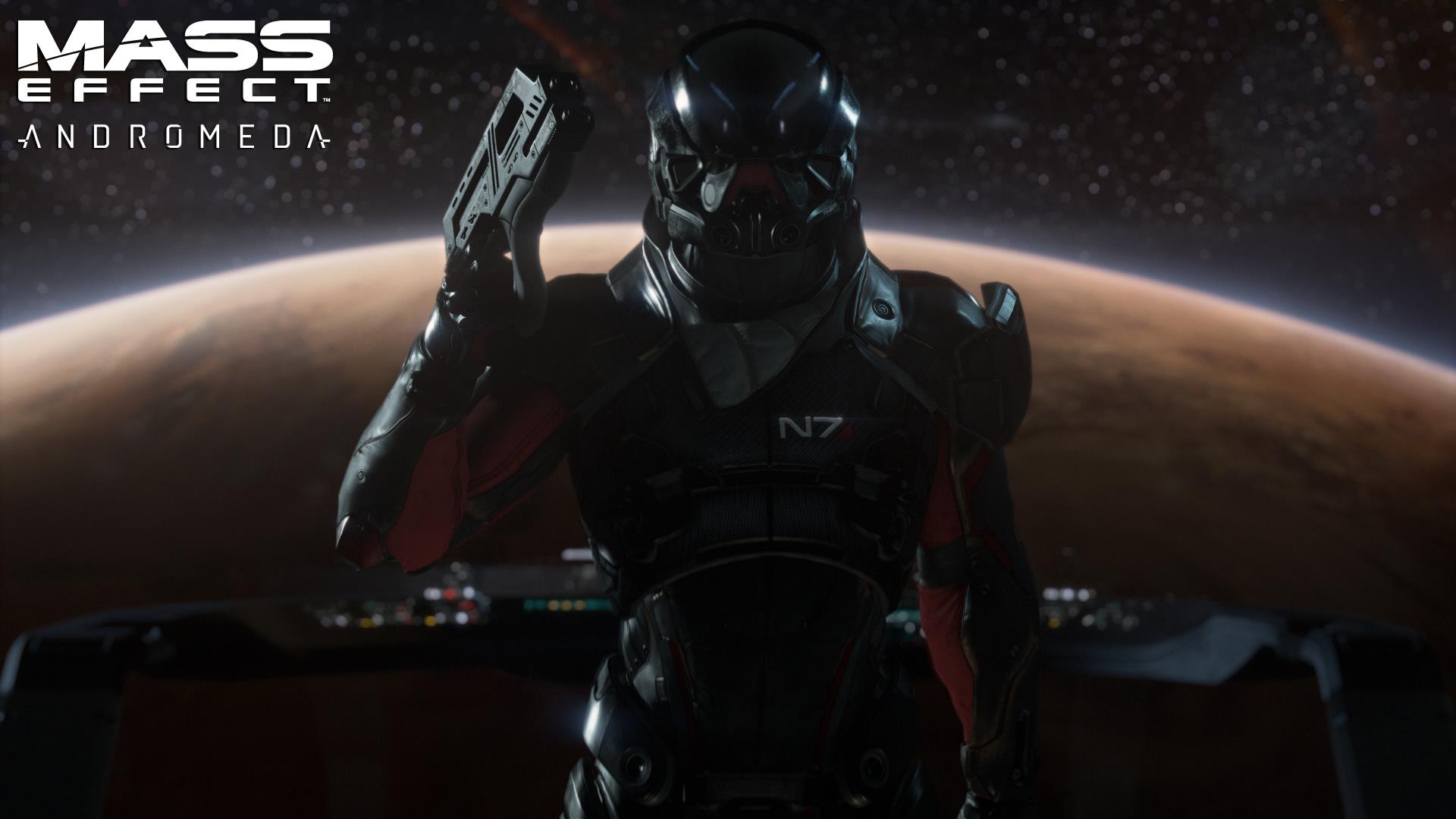 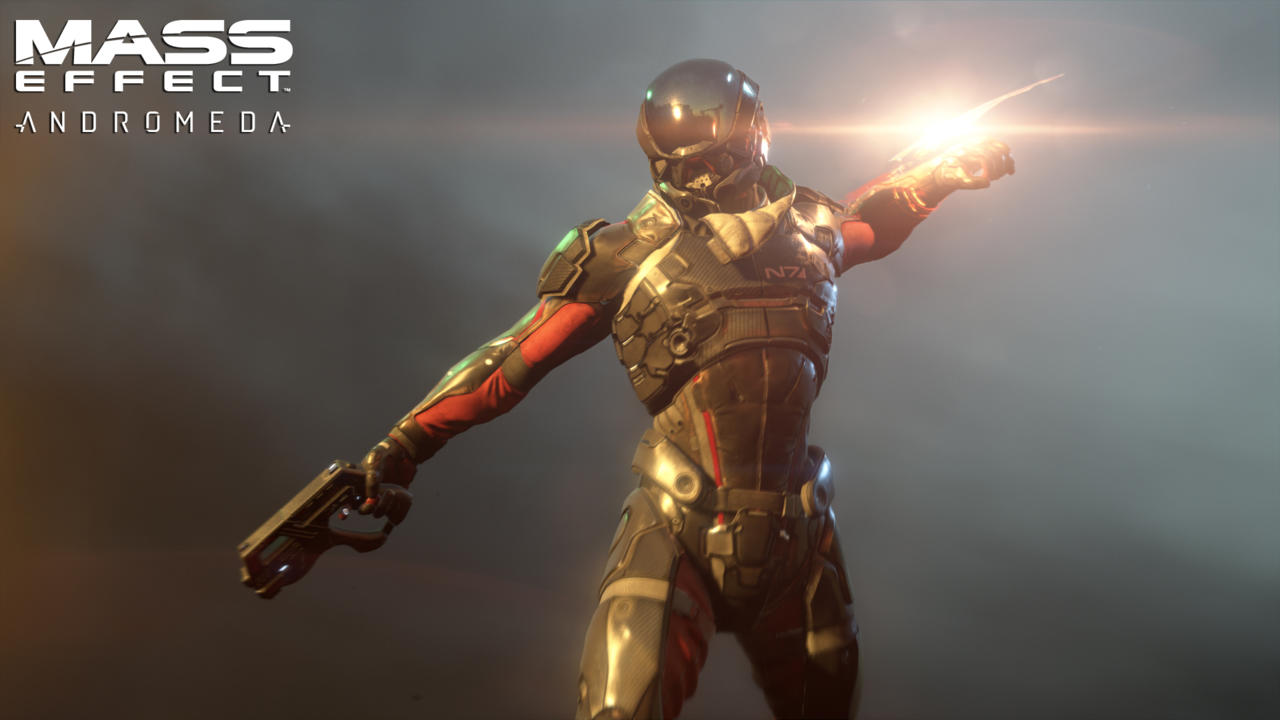 ​
Right on schedule, BioWare today released a brand-new trailer for its spacefaring RPG Mass Effect: Andromeda that spotlights the game's weapons and skills.

BioWare explains that Andromeda offers "amazing freedom of movement," including a jetpack that you can use to get to high ground to gain the upper hand. The video also talks about Andromeda's "seamless" cover system, which allows you to use basically anything as cover. The goal, BioWare says, is to give players the tools and freedom to take on missions however they want.

​
Also in the video, you'll see Andromeda's four types of weapons: pistols, shotguns, sniper rifles, and assault rifles. There are no class-specific weapons, so everything is available to everyone. Additionally, Andromeda's skills and abilities are not limited by class. There are three categories of skills: combat, tech, and biotics; all of these can be upgraded throughout the game.

This is the first in a new series of videos that shows off different elements of the game. Keep checking back with GameSpot for the latest Andromeda videos as they become available.

In other news about Andromeda, BioWare recently stressed that the game is not open-world in its structure but is more of an "exploration-based game." Additionally, BioWare recently discussed the game's sidequests and how they may be inspired by those from The Witcher series.

Andromeda launches on March 21 for PlayStation 4, Xbox One, and PC.