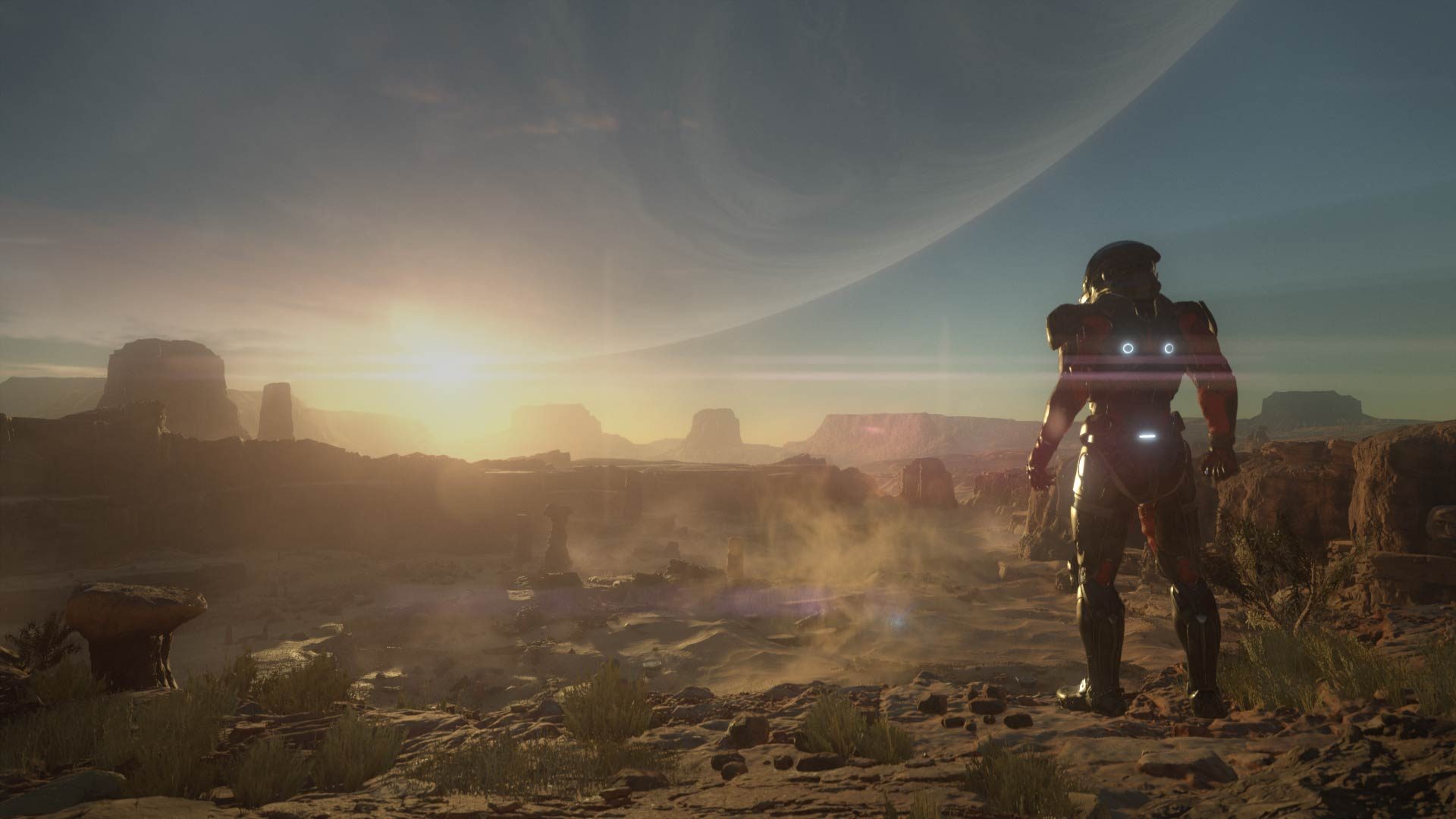 Mass Effect: Andromeda has received a new trailer, fresh from CES 2017. The video, which you can watch above, shows off the game's combat systems and skill upgrades.

We also get a glimpse of some of the exotic new worlds you'll be exploring, as well as some space flight footage.

Mass Effect: Andromeda's release date has finally been confirmed, meanwhile. The game will launch on March 21st in North America, and March 23rd everywhere else. The confirmation follows months of speculation and leaks, and a new batch of screenshots that emerged prior to the Consumer Electronics Show trailer.

Our last look at the latest in the Mass Effect series came at The Game Awards in December 2016. You can take a look at that gameplay trailer here, or at the previous cinematic trailer here. In other Andromeda news, developer BioWare has confirmed that it is not currently planning to release the game on Nintendo Switch. BioWare had previously released Mass Effect 3 on Wii U.

What are your opinions on the newly released trailer? Will you be purchasing the game? Let us know in the comments below!