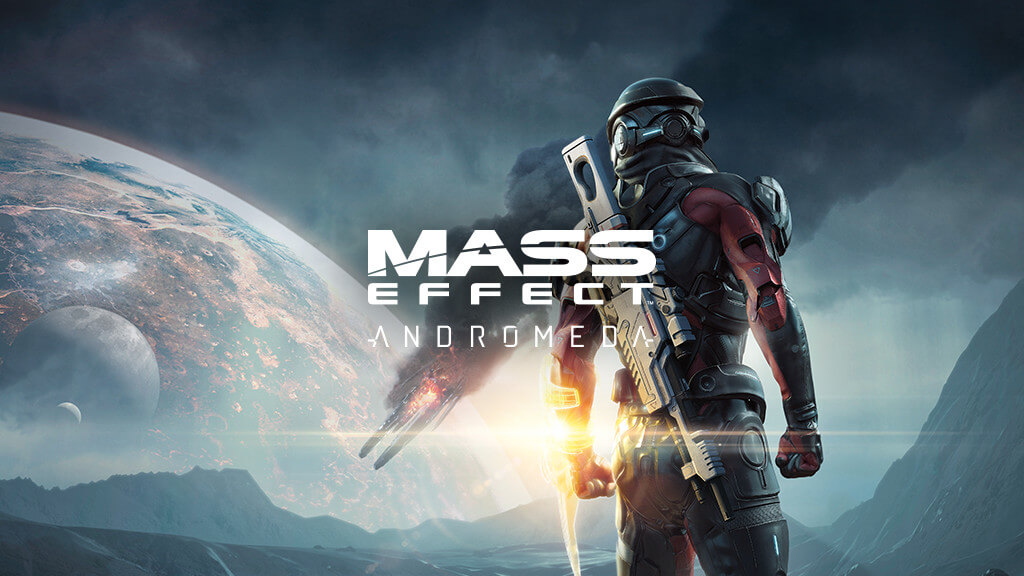 Scott Ryder can now romance Jaal. BioWare points out that he's the first squadmate of the same sex that Scott Ryder can become romantic with. Additionally, the update addresses one of Andromeda's romance-themed achievements.

"Scott Ryder did not have a same-sex squadmate available as a romance option, nor could the achievement for completing three romances be achieved with only male same-sex partners," BioWare explained.

"And as the Angara have expressed their fluidity in how they perceive gender, it seemed only natural that Scott could have a relationship with Jaal," the developer added. "The relationships with your crew are some of the most loved and cherished parts of our games, so we wanted to make sure we got it right. We consulted with members of the LGBTQ community, both externally and within our own studios. After carefully considering all feedback, we decided this was an important change to make, and one that made sense for Jaal, Scott, and the Angara."

BioWare added that it hopes the relationship between Scott Ryder and Jaal "feels as fulfilling and memorable for Scott as it does for Sara."

Today's Andromeda update also improves the game's character creator by adding two new head options, one each for male and female. There is also a new complexion option and more skin tones. Additionally, all hairstyles are now unlocked for both sexes, as is a new bald option.

What's more, you can now change your appearance mid-game at a station on the Tempest.

Outside of those changes, the next patch fixes a number of bugs, including one where the audio for ammo pick-ups would not play correctly. Another issue addressed with this update is when melee attacks would not work if the revive icon was close to the center of the screen.

The full patch notes for Andromeda's 1.08 update follow below.