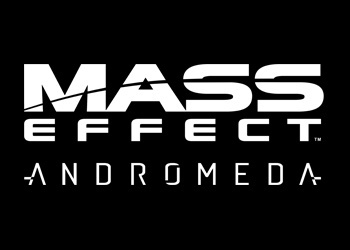 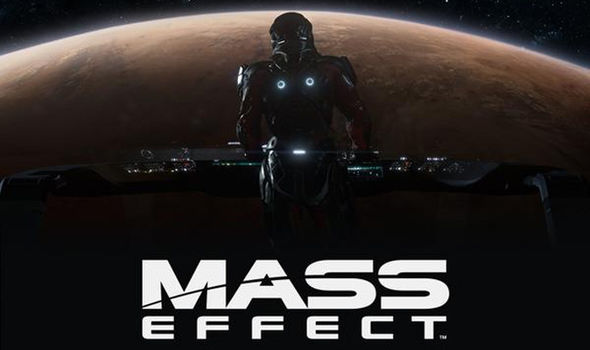 ​
Just a few days ago, on March 2nd at Morgan Stanley’s Technology, Media & Telecom Conference, EA's CFO was asked about their upcoming non-sports games. In regards to Mass Effect and some of their other upcoming games, he had this to say, Andromeda will be launching in EA's "fourth quarter", EA's fiscal year ends on March 31st, that leaves a window between January and February of 2017 for Mass Effect Andromeda to release. “We’ve got a great year ahead. We’ve got our Battlefield first-person shooter game coming in the third quarter, and our third-party title that Respawn, our partner, built, it’s called Titanfall, it’s the second title that they brought into that brand. Both of these are first-person shooters and will be targeted around the fast, action-driver shooter market, as well as the strategy-driven market in that quarter. We have our Mirror’s Edge runner game this first quarter, and then we have Mass Effect, which is a sci-fi action game, in our fourth quarter, so big year ahead and we’re pretty excited."

Mass Effect 3 was met with mixed reviews and a significant amount of criticism so there is a lot of weight on the developer's shoulders to deliver, and release another quality entry in the Mass Effect series. Mass Effect Andromeda will be a different entry, straying away from Commander Shepherd as the protagonist. Little is known about the new protagonist, just that they are only known as "Pathfinder". Just two days ago, a handful of unreleased images were revealed, giving us our first good look at Mass Effect's new protagonist.

Andromeda is said to be several times bigger than Mass Effect 3, giving players the opportunity to allegedly explore several solar systems. Little is known about the upcoming game in terms of story besides BioWare's comment on it "taking place after Mass Effect 3, but not being a sequel to it." The trailer from last year's E3 looked very promising and hopefully the game can fulfill the fans' desires for it. It will be the first Mass Effect game releasing on Xbox One and Playstation 4 and it will certainly be nice to dive back into the Mass Effect universe, this time on the current generation of consoles.

EA has a lot on their hands over a year's time from now. With Battlefield 5, Mirror's Edge, Titanfall, and Mass Effect Andromeda, they have a lot in store for us; not to mention another Star Wars game in the near future as well. With them not having the best track record lately, all we can do is hope that those games are made to be as great as they can be. We can expect to see Mass Effect Andromeda in roughly a year or so, hopefully, it can match or top the quality we grew to love with the original trilogy.
About author