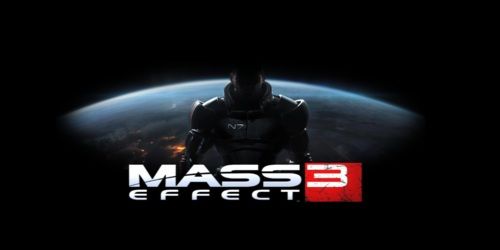 Seldom does one see a gamer passionate enough a game to willingly and meticulously change the ending course of a game to fit their desires. Enter MEHEM, Mass Effect Happy Ending Mod, a modification created by DSOGaming for Mass Effect 3 designed to give an ending that "Shepard deserves," made by a diehard fan for diehard fans.

MEHEM was created with one purpose in mind and that was to fabricate an ending that effectively remedies many of the controversial issues still present even after Bioware presented their very own "ending cutscene patch," also known as the Extended Cut which was downloadable for players of Mass Effect 3. At the moment the mod is a work in progress, but promises to deliver much more qualitive versions of MEHEM. Nevertheless the mod is basking in positive fanfare from a majority of Mass Effect players, even knowing the mod is still quite in its infancy.

Personally I was quite pleased by both the trailer (albeit it having a ripped Video Co-Pilot introduction) and the full MEHEM end cutscene. Those who have been asking for a true "happy ending," of sorts for Shepard and company will be estatic to know that is what you will get and then some. Admittedly MEHEM is somewhat unprofessionally done, but considering the fact that someone took the time to integrate their very own ending into the game and piece together certain pictures, slides, and video audio does say something of that person's passion for the game. For what the mod stands for, it is has plenty of potential to exceed expectations of both Bioware and fans of the Mass Effect trilogy and perhaps garner in additional support from other contributors as it progresses.