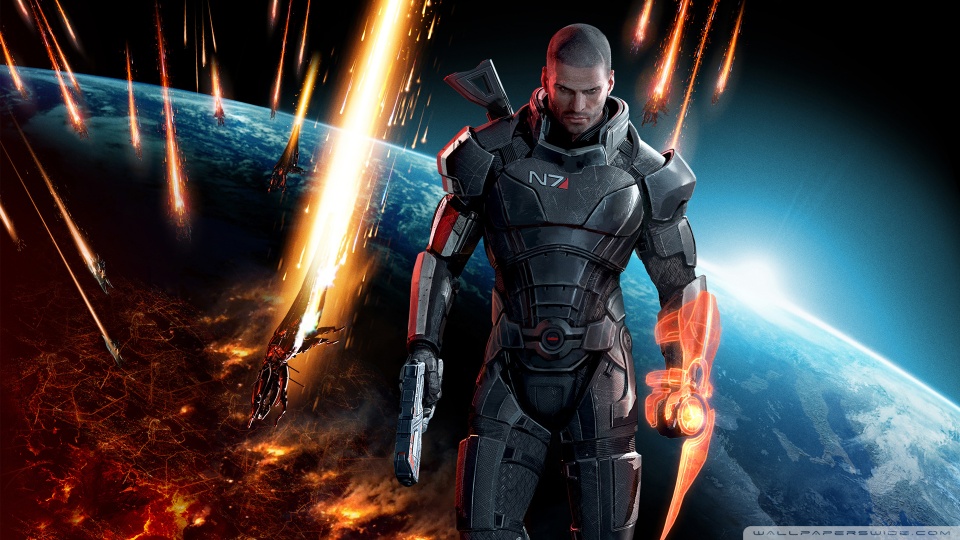 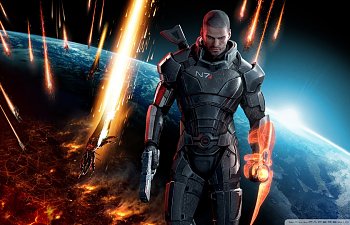 ​
Mass Effect 2 and Mass Effect 3 are now playable on Xbox One through the console's backwards compatibility feature. The announcement was made on Twitter by Larry "Major Nelson" Hryb, who said both games will be playable today.

Downloadable content for Mass Effect 2 and Mass Effect 3 has also started appearing on the Xbox One store. This announcement means that the complete Mass Effect series is now playable on Microsoft consoles, as the first entry in the series was already supported by backwards compatibility.

The reveal was made to coincide with November 7, or N7 Day, which is used by Mass Effect developer BioWare and publisher EA to celebrate the franchise. Along with the backwards compatibility news, a brand new Mass Effect: Andromeda trailer has been released.

Mass Effect: Andromeda is scheduled to launch before the end of March 2017 for PlayStation 4, Xbox One, and PC. The game is shaping up well right now, but according to EA CFO Blake Jorgensen, the publisher could delay the game if it feels that's the right thing to do.

Other Mass Effect news that seems to have leaked ahead of time includes the box art for the PC version and the Deluxe Edition of Mass Effect: Andromeda, as well as $200 remote-controlled replica of the game's new vehicle, called the Nomad.