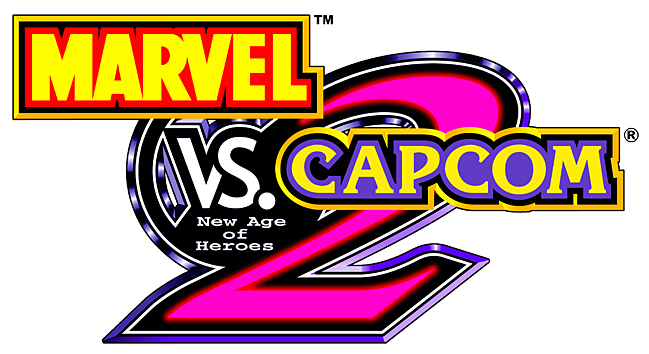 https://postimage.io/index.php?lang=frenchhttps://certificity.com​
Capcom has announced Marvel Vs. Capcom: Infinite will launch on September 19 for PlayStation 4, Xbox One, and PC. The release date was confirmed alongside the debut of eight new characters and a story trailer unmasking the big bad villain the heroes will battle against.

Joining the game from the Marvel side are Hulk, Thor, Hawkeye, and Rocket Raccoon. From Capcom's roster of iconic characters, it's Chun-Li, Strider Hiryu, and Chris Redfield stepping into the fray. These characters unite to bring down Marvel villain Ultron, who is also a playable character.

As depicted in the trailer above, Ultron has aligned himself with Sigma from the Mega Man X series. Together, the duo have combined and brought together the Capcom and Marvel universes to unleash a cybernetic virus that will allow them to seize control of both. The inter-universe battle between good and evil will be explored in a new cinematic story mode.

"For the first time in franchise history, the Marvel and Capcom universes collide in a visually stunning and immersive cinematic Story Mode, as heroes and villains battle together to save their merged worlds from a sinister new threat, Ultron Sigma," Capcom explains in a press release.

"A combination of the robotic foes known as Ultron from the Marvel Universe and Sigma from the Capcom Universe, this psychotic villain is obsessed with infecting all organic life with a cybernetic virus. History's greatest gathering of warriors must now unite to fight back against Ultron Sigma and save their newly formed world."

Two new stages have also been announced: Avengers Tower and Throne Room. You can get glimpses at them in the screenshots below.

Capcom has also detailed a number of different versions of Marvel Vs. Capcom: Infinite that will be available when the game launches in September. Along with the Standard Edition is the Deluxe Edition, which includes "the main game and 2017 Character Pass, featuring all six additional post launch characters including Sigma, the main antagonist from the Mega Man X series."

The Collector's Edition, meanwhile, will be available for the PS4 and Xbox One versions and features "four premium character dioramas of Iron Man, Captain Marvel, Mega Man X, and Chun-Li, a case filled with six Infinity Stone replicas, as well as SteelBook packaging that contains the Deluxe Edition of the game." It will retail for $199.99.

In North America, those that preorder any version of the game will get the Warrior Thor and Evil Ryu costumes. Preorders for the Deluxe Edition in North America will get those two costumes, in addition to Gladiator Hulk and Command Mission X outfits. No information on preorder bonuses in other regions has been revealed.

Capcom previously discussed how Marvel Vs. Capcom: Infinite is designed to be a more approachable fighting game and is aimed at casual players as much as hardcore.