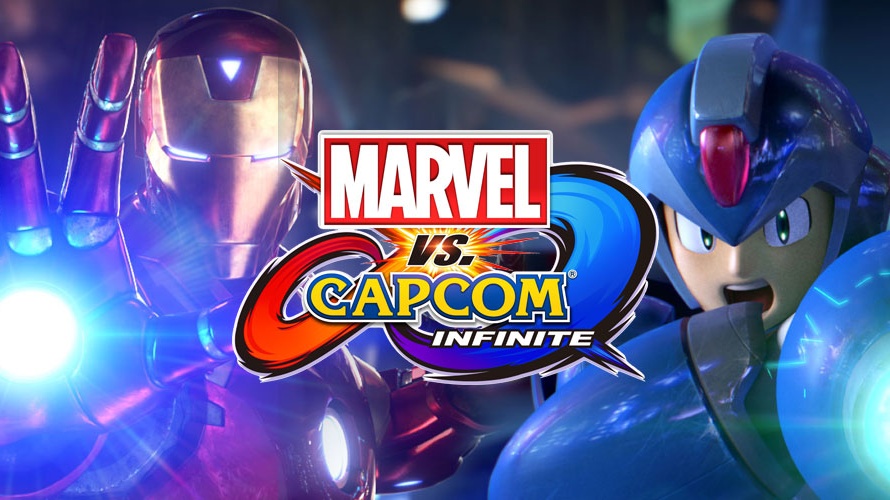 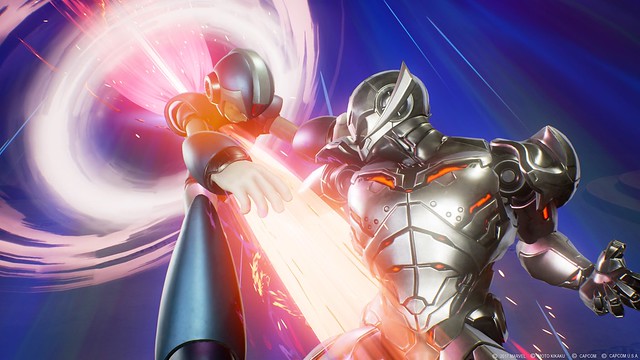 As exciting as our prior Marvel vs. Capcom fighting games have been, we’ve never seen a true fusion of the two iconic universes. Yes, heroes and villains crossed the stream, so to speak, but did we ever really see the worlds collide? In Marvel vs. Capcom: Infinite, not only will combatants from both sides be hurled into chaos, but they’ll also be hounded by the game’s titanic new threat — Ultron Sigma, a fusion of two of the most menacing mechanoids from the Marvel and Capcom universes.

Ultron. Sigma. Infinity Stones. Marvel and Capcom locations fused together. What more do you need?

Marvel vs. Capcom: Infinite will officially launch on September 19, 2017. And once you’ve (Presumably!) saved the universe in Story Mode, you’ll still have Arcade, Training, and Mission modes to consider, plus various multiplayer offerings, naturally.

And who’s fighting to save the day? We’re pleased to announce the following additions to the Infinite roster:


Pre-orders begin today, and there are three different ways to join the fight against Ultron Sigma. 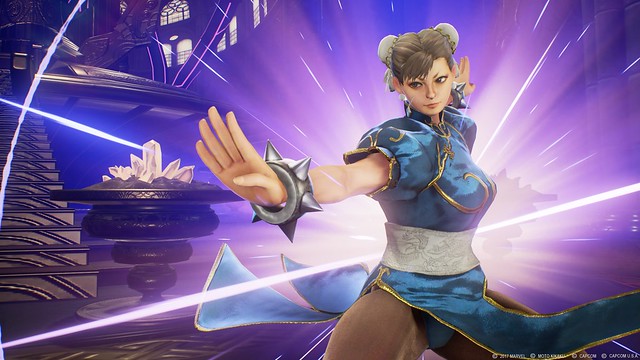 Deluxe Edition ($89.99 MSRP)
Pre-order the Deluxe Edition and receive the main game, the two aforementioned costumes (Warrior Thor and Evil Ryu), and two additional costumes — Gladiator Hulk and Command Mission X! The Deluxe Edition also includes the 2017 Character Pass, which gives you access to six post-launch characters — the first one being Sigma himself!

Collector’s Edition ($199.99 MSRP)
Pre-order this bad boy and you’re gonna be the proud new owner of four detailed, interlinking dioramas from TriForce, plus LED-powered Infinity Stones and the Deluxe Edition of the game. Make some room on your desk before you pre-order! 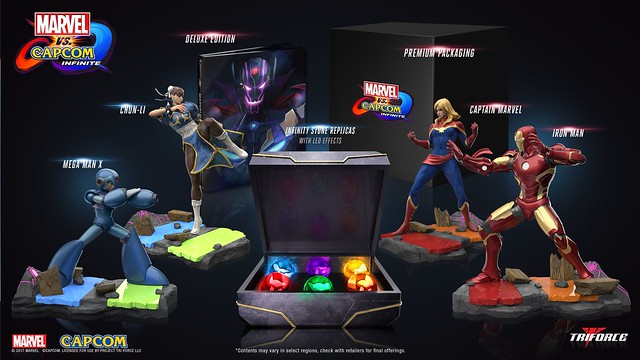