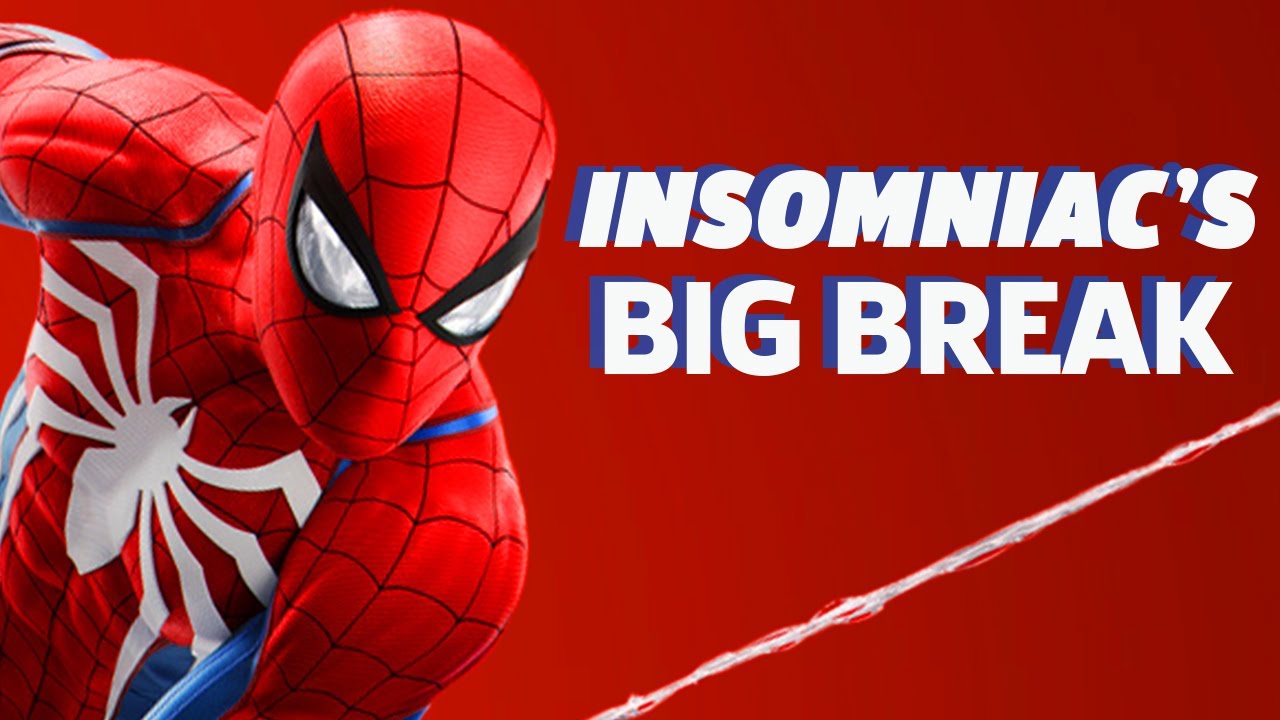 We know you’ve been waiting for the next chapter, and we’re excited to release Marvel’s Spider-Man: Turf Wars today! This chapter picks up right where Marvel’s Spider-Man: The Heist left off, with Hammerhead Hammerhead — the horrific head-butting villain who remains obsessed with his organized crime’s “glory days” — continuing his battle against the other Maggia families. I hope you’ll enjoy our take on a classic comic book Spider-Man villain in a storyline that has some pretty intense moments and a few surprises in store.

Want to see more from Marvel’s Spider-Man: Turf Wars? We have another Just the Facts video to give you a glimpse! Just the Facts is the in-game podcast of former Daily Bugle editor J. Jonah Jameson, who is always ready to complain — loudly — about Spider-Man and all the ways our beloved web-slinger is screwing up royally. We have a lot of fun writing these and working with actor Darin De Paul to bring JJJ to life in our universe.

If you haven’t played Marvel’s Spider-Man yet, we have a special deal for you. For the first time ever the game will be going on sale, and only at PlayStation Store! This temporary price drop of $20.00 USD will apply to the two Digital versions of the game only, and only from November 20 through November 26. Yup, that means during that promotion the Digital Standard Edition will be $39.99 USD MSRP, and the Digital Deluxe Edition will offer an especially good value at $59.99 USD MSRP.

Also, be sure to catch up with the latest Marvel comic reading list I put together with our friends at Marvel Unlimited. You can check it out here and preview some of my favourite classic Hammerhead appearances.