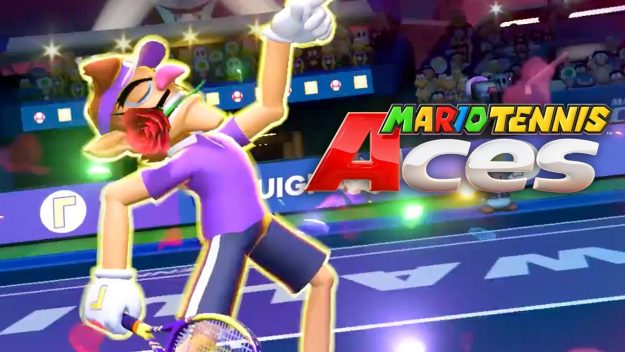 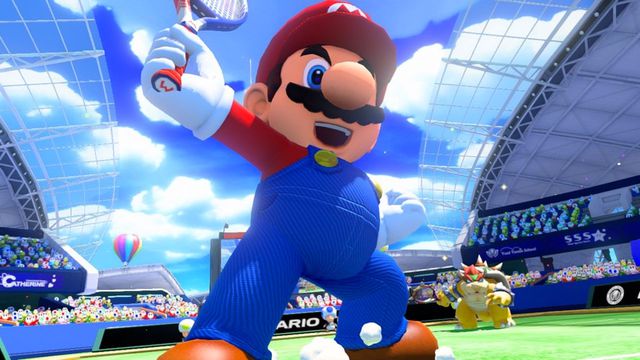 It’s a great game, but it’s not the revival of the mighty Wii Tennis, With the launch of Mario Tennis Aces, people who adore Nintendo’s sports franchise have a lot to be happy about. It is, by and large, every bit as good as the classic Mario Tennis games.

What it is not, though, is Wii Sports on Switch. Specifically Wii Tennis.

Much of the enormous success of the Wii is due to Wii Tennis. It was just so approachable and intuitive: The ball bounced to you, you swung, and it felt like you were making direct contact with said ball. Anyone from toddlers to grandparents could pick it up and have a fun time.

The magic was not only tied to the motion controls but also the fact that your swing felt directly tied to the swing of the character in the game, creating a one-to-one connection. Without needing to worry about the movement of your character, all you had to focus on was making a proper swing. 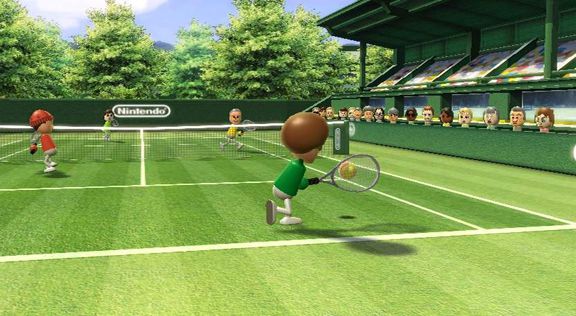 But Mario Tennis Aces, like most modern tennis games, allows for direct control over the character’s movement. It also allows for special charged-up shots and a variety of drop shots, lobs and slices.

What all this adds is depth — something that goes beyond the back-and-forth rallies of Wii Tennis. Despite the kid-friendly appearance, there’s a surprisingly complex sports game here.

What it doesn’t allow for, sadly, is the flip-side: the instant approachability of Wii Tennis.

Mario Tennis Aces attempt to mimic Wii Tennis with the new “Swing Mode.” Here, you no longer need to worry about character movement, and swinging a single Joy-Con controller will return shots back at your opponent.

But the nature of Mario Tennis games prevents Swing Mode from feeling satisfying. Success in this mode requires you to charge up shots by holding the Joy-Con back before swinging it forward when the ball gets close. This swing timing ends up feeling inconsistent and somewhat distant from the actions on screen. It also simply demands too much accuracy from casual players, who will likely be turned off by Swing Mode.

On the bright side, Mario Tennis Aces’ core gameplay outside of Swing Mode is actually incredibly approachable, assuming you’re working with someone who has used a controller in the last 10 years. The bulk of the new game’s depth is tied to power meters and special shots, all of which can be turned off in settings, which then transforms it back into the more traditional, Mario Tennis 64-like experience.

(Note: If you’re looking to do this, you’ll want to change the settings before you select your character. The setting you’re looking for is Play Style. Change it from “Standard” to “Simple — Beginner.”)

We’re thrilled that Nintendo just dropped a high-quality Mario Tennis game on Switch. Just know that if you’re looking to get grandma back off the couch again, you’re going to have to wait a while until Nintendo realizes that Switch Sports is a mandatory addition to the catalogue.