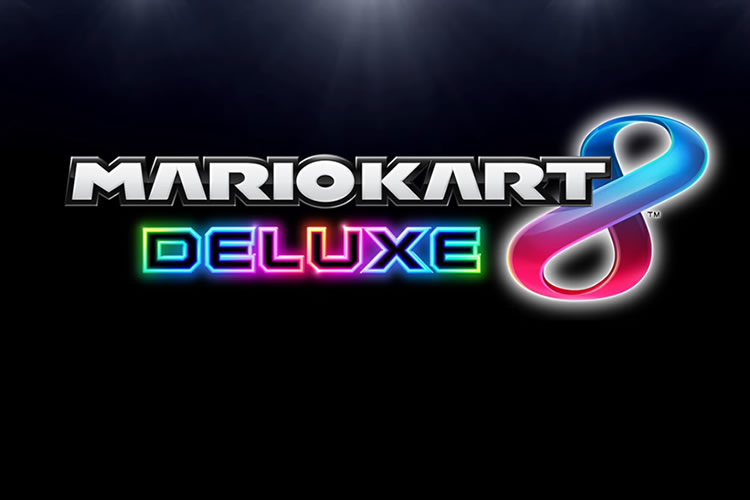 ​
A new patch is now available for Mario Kart 8 Deluxe. The Nintendo Switch racing game's second update, Version 1.2, makes a number of changes, some of which sound pretty significant.

For example, you can no longer use an item after it was used to block an attack. Additionally, the patch changes the Boomerang item so that it will return to the first slot, where possible, after it is caught.

For online matches, players who fall behind will receive even items that help them catch up more frequently. Additionally, no more than two Piranha Plants can go out as items at the same time on any course for online races.

You can see the full patch notes below, as rounded up and posted by Nintendo. The first patch for Mario Kart 8 was released in May; it removed an offensive gesture and made other changes.