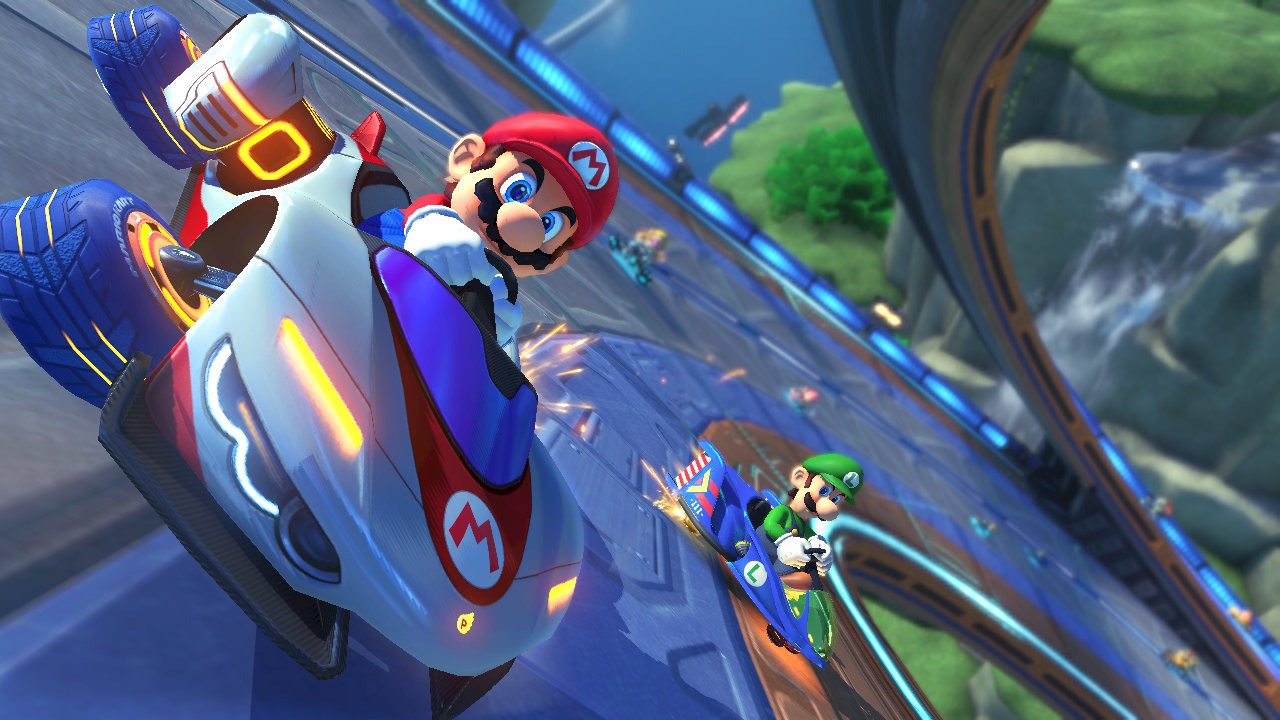 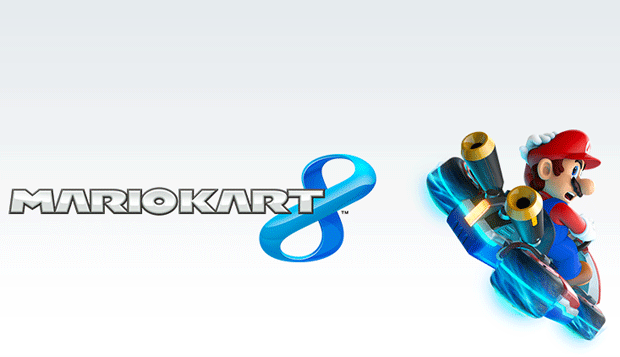 A special edition of Mario Kart 8 has been confirmed for Nintendo Switch. It will launch April 28, 2017.

Mario Kart 8 Deluxe will come with all the DLC from the Wii U version plus new courses, including one based off Splatoon's Urchin Underpass.

Mario Kart 8 Deluxe also has a slew of added features, like the ability to carry two items at once (from Mario Kart: Double Dash), output to TVs at 1080p, and a "Smart Steering" feature. See the full list of features on Nintendo's website.

Mario Kart 8 Deluxe was initially teased in the Nintendo Switch reveal trailer. It will cost $60.