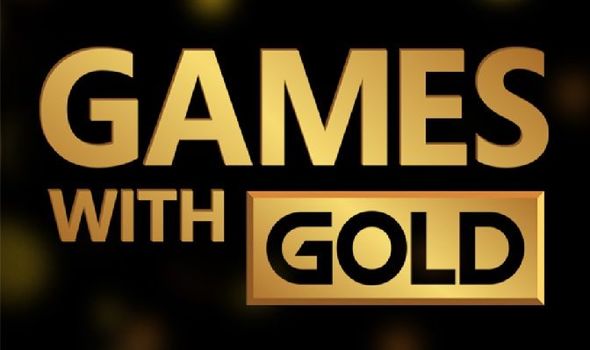 With March drawing near, Microsoft has announced the lineup of games that Xbox Live Gold members will be able to download for free next month. There's the usual total of four new games being introduced across Xbox One and Xbox 360, with an especially good one up for grabs on the newer console.

On Xbox One, the month starts out with Trials of the Blood Dragon, a more action-oriented take on the Trials series that's somewhat in the vein of Far Cry 3's Blood Dragon spin-off. It will be available for free for the entire month. From March 16 through April 15, Superhot will be free. The excellent shooter sports a distinct visual style and an even more novel concept, as time (mostly) freezes when you stop moving, allowing you to set up some Matrix-style bullet-dodging sequences.

Xbox 360 owners also get two games to download in March. During the first half of the month, it's Brave: The Video Game, which is based on Disney's film of the same name and was just added to the Xbox One's backwards compatibility list. It's then followed in the second half by Quantum Conundrum, the puzzle-based first-person game from Airtight Games and Kim Swift, one of the key developers behind Portal and Left 4 Dead. As always, both Xbox 360 games are playable on Xbox One through backwards compatibility.

In the meantime, it's not too late to grab some of February's free Games With Gold titles. One of the Xbox One games, Assassin's Creed Chronicles: India, will also remain free for the first half of March. Claiming any of these games allows you to continue playing them for as long as you're an Xbox Live Gold subscriber.