Magikarp Jump Is Out Now For Mobile 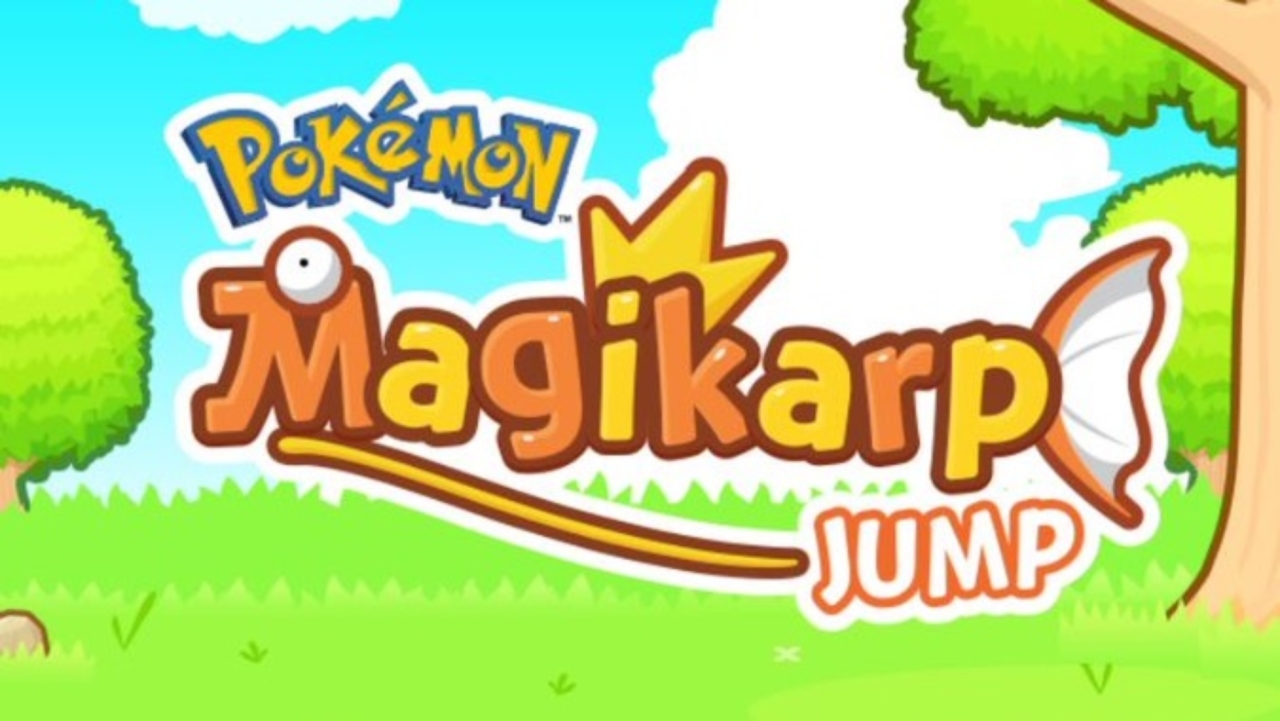 Magikarp Jump, as it's called, challenges players to catch the fish Pokemon, level it up, and train it to become the highest jumper in the land. When your Magikarp gets knocked out, or retires at level 20, you start again with a new-generation version of the creature. You don't lose everything, however, as each new generation of Magikarp gets stronger.


"When you do well in jumping tournaments, you can get commemorative photos of your achievement," reads a line from the game's description. "You can share these photos online and with friends to show the world how well you've trained your Magikarp."

Like other free-to-play games, Magikarp Jump features microtransactions for things like items that speed up training, replenish food stock, and customize your Magikarp's surroundings.