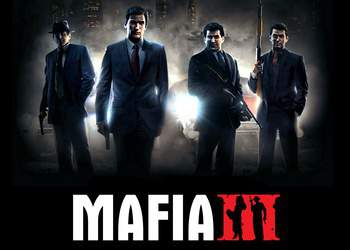 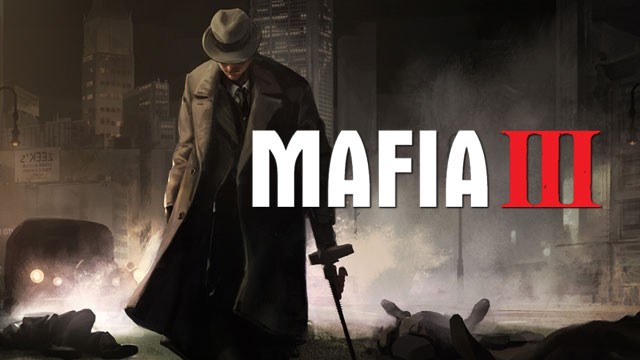 ​
Just yesterday 2K released a slew of information regarding their upcoming Mafia III, including but not limited to, story details, release date, pre-order bonus, and let us not forget that juicy trailer. Fans have built up a craving for new details on this game and 2K has delivered exceptionally. The trailer in particular, has given us a gist of how the main story will pan out over the course of this game as well as glimpses of the sort of action we can be expecting.

Mafia III's plot will be introduced through the apparent death of protagonist Lincoln Clay, as well as his acquaintances, at the hands of none other than the Italian mafia. From that point onwards, it's Lincoln's mission to take down the Mafia and people who have done him wrong, a classic tale of vengeance. With Lincoln's combat experience in the Vietnam war, he'll be taking the fight to them head on, and without any relent.

As many have assumed, a pre-order bonus will be included for those who opt to buy the game ahead of time. Said bonus will include 3 exclusive guns, as well as 3 sports cars. There is no official rating as of this moment, but it's safe to say that there is no doubt it has a justified "M" rating. The official release date has been released now thanks to 2K and with that being said, Mafia III will be dropping on October 7th of this year on the usual, PC, PlayStation 4, and Xbox One.