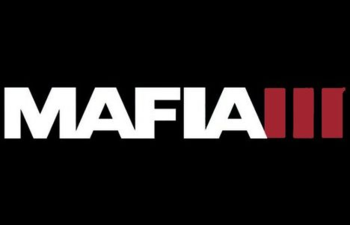 ​
The Mafia series has been rather dormant for the past couple of years. Mafia II was released back in 2010, but it never really got the attention it deserved. This week at Gamescom, 2K decided to show what they’ve been working on with Mafia III, and so far it’s impressive.

The title of the series suggests that it focuses on the Italian mob. While this is once again true, Mafia III focuses on the mafia from a different perspective. The game takes place during the year 1968 in the unstable city of New Orleans. The protagonist, Lincoln Clay, had a rough life growing up and was an orphan as a child. He fills the void of not having a true family by turning to the black mob.

Unfortunately, this pseudo-family comes to an end when the black mob is betrayed by the Italian mob. The people who served as father and brother figures to Lincoln were slaughtered. Now that he has lost the only people close to him, Lincoln is left with the desire of revenge against the mafia. As the action unfolds, Lincoln uses his thirst for revenge as a way to build an empire and rebuild a family. The story of the game is driven by strong narratives and cinematics that are dependent on player choices.

Mafia III is set to release sometime in 2016 for PlayStation 4, Xbox One, and Microsoft Windows.
About author