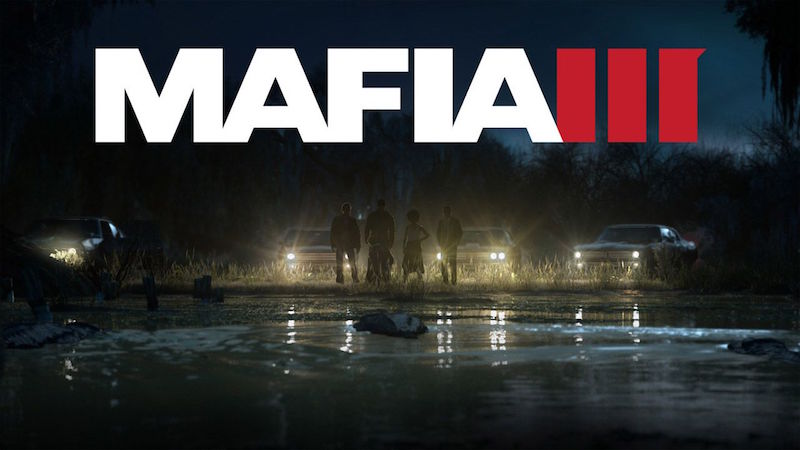 Announced back in April, the contents of the Mafia III Collector's Edition have remained under speculation by fans and newcomers of the series. 2K Games has finally released details on the upcoming Collector’s Edition version of their open-world title focused around the criminal underworld of New Bordeaux. Before we get into the details of the Collector’s Edition, make sure to check out 2K’s re-release of Mafia II on Steam. The game is currently on sale with an 80% reduction off of its normal price. The sale will run from today until June 8th, so make sure you catch it while you can! 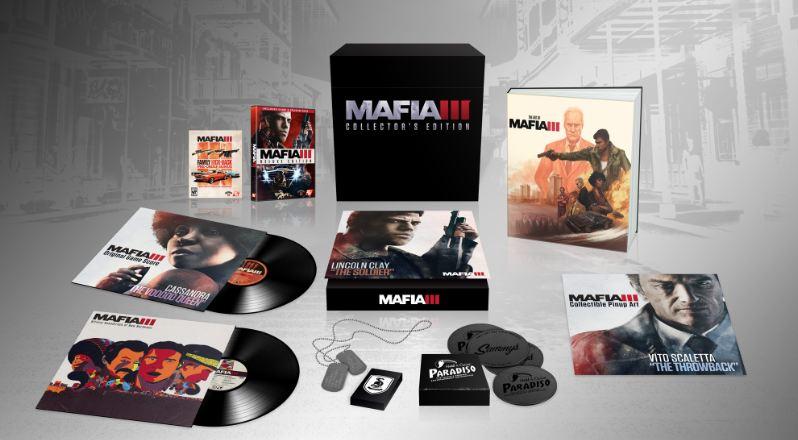 Purchasers of the Collector’s Edition will also be receiving some exclusive collectible art prints, which will feature two Playboy and the Alberto Vargas Estate lithographs which were created to showcase the in-game art collection that players can find on their travels through the bloody streets of New Bordeaux. If you’re into fine art, don’t worry, it doesn’t end there. There will also be a special 56-page collectible art book that will offer an inside look on the visuals of the creation of Mafia III and the city of 1968 New Bordeaux.

In order to honor Lincoln Clay’s veteran past, the Collector’s Edition will also feature 1960’s US military issue replica dog tags. If you ever get thirsty during one of your gaming sessions, make sure to use the faux leather establishment drink coasters provided in the Collector’s Edition. These not only represent the Paradiso Casino and Sammy’s in-game foundations, but they’re meant to signify the inner hatred Lincoln Clay has, and his thirst for revenge on those who wronged him.

The Collector’s Edition will also be coming with a season pass, which will allow purchasers to receive all future DLC at a discounted price. If you think the $150 price point is worth it, feel free to purchase the Collector’s Edition. Mafia III launches on October 7th for PlayStation 4, Xbox One, and PC.