Mafia 3 Got a PS4 Pro Upgrade and Nobody Noticed 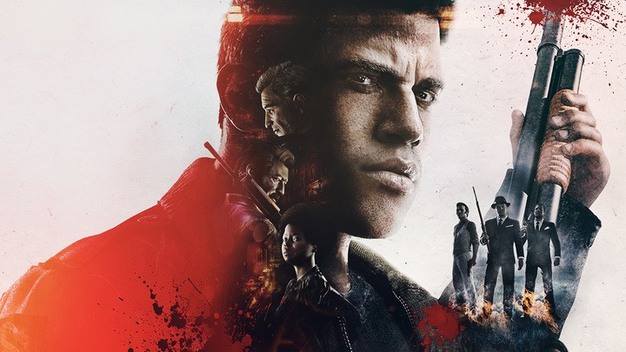 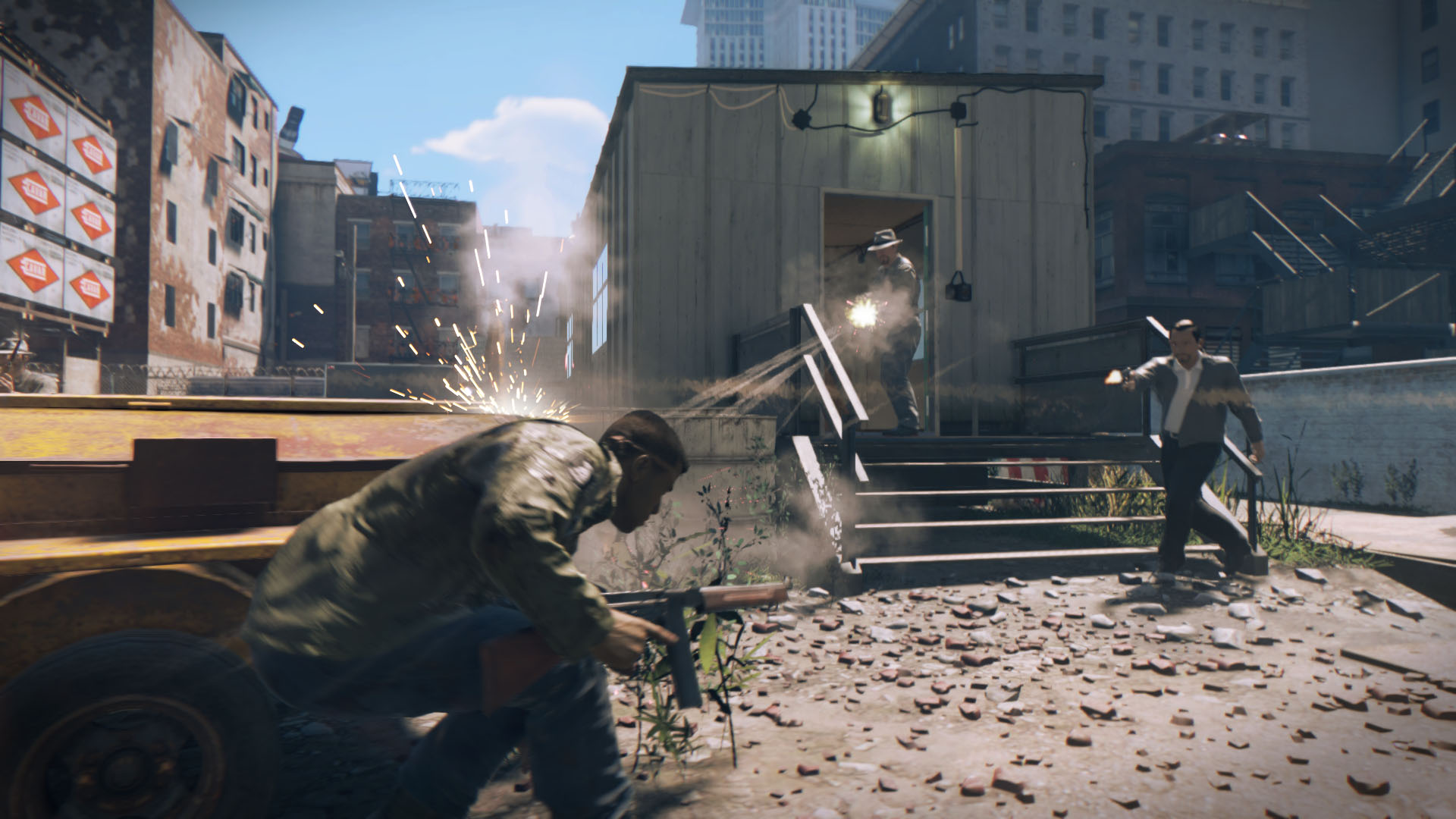 Mafia III seemingly received a PS4 Pro upgrade in December, but it went unnoticed by almost everybody.

Frame rate is also improved, in stability terms at least: it's still capped at 30 FPS, but the game does apparently now run smoother, with a more consistent frame rate. That goes for regular PS4 users too, though to a lesser extent.

The upgrades arrived under the radar in Mafia III's December update, which introduced free DLC including a new racing mode, more car customizations, and more.