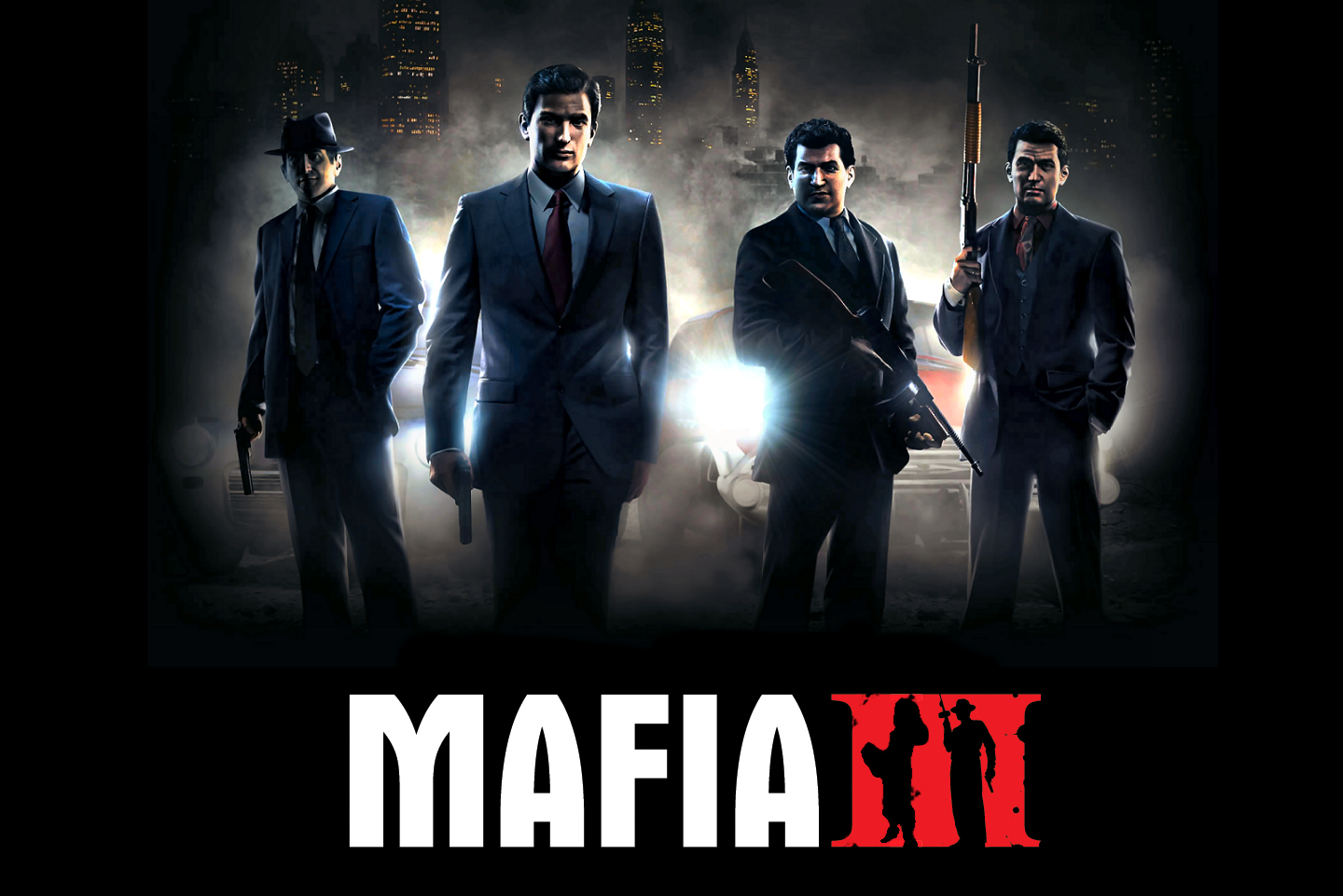 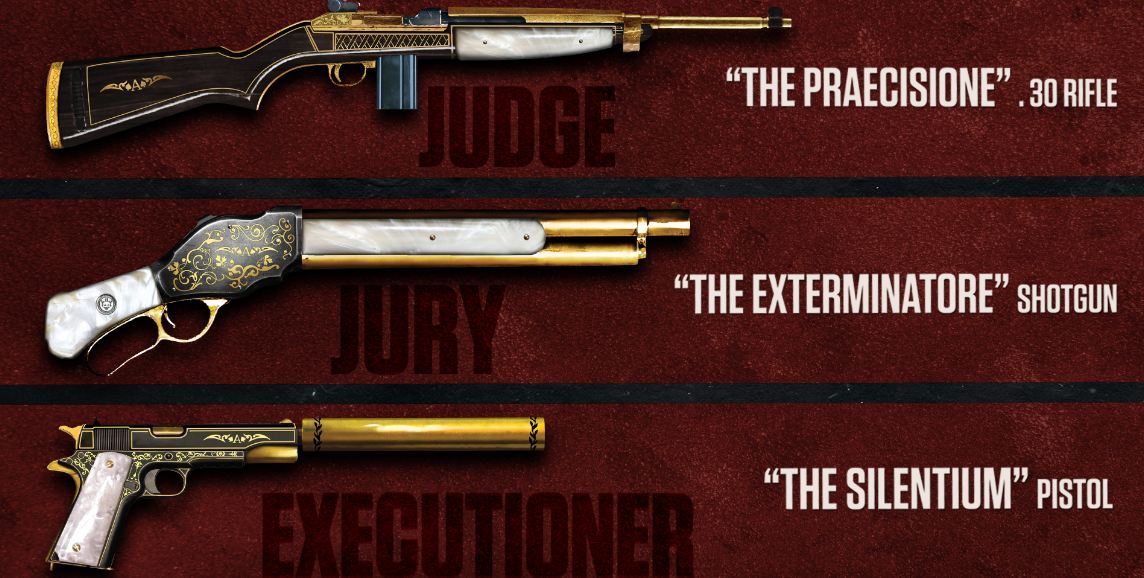 ​
Looking for new content in Mafia III? You're in luck, as the crime game's "Judge, Jury, and Executioner" weapons pack is out now for everyone, and it's free.

As announced previously, this comes with three weapons, including a .30 caliber rifle, a shotgun, and a pistol. All three weapons have a golden tint.

These weapons were available at launch for people who preordered Mafia III, according to DualShockers.

Mafia III's other free DLC on the way includes more vehicle customization options like new wheels, personalized license plates, and paint jobs. There will be performance-boosters, too.

Developer Hangar 13 is also supporting Mafia III with three paid expansions that will "reveal more about Lincoln Clay's time in New Bordeaux." 2K teased, "As these stories will reveal, the Italian Mafia isn't the only threat Lincoln faces…" The stories for these focus on the Vietnam war, ritualistic killings, and stunt driving.