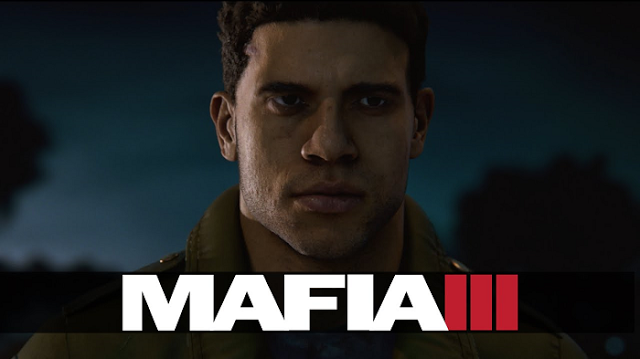 ​
Ever since the reveal at E3, the developers of Mafia 3 have been relatively silent on the latest installment in the acclaimed series. Now in a recent interview, Mafia 3’s Creative Director has talked about some of the game’s key features. He also spoke a little more in-depth on the different areas of New Orleans that we’ll be able to explore. Which will vary widely from a dense swampy region, to a bustling city of sorts.

When revitalizing this mobster series, Hangar 13 and 2K Games really wanted to expand the most they possibly could on the deep storyline and time period narrative that has been vital to Mafia’s success. On top of this, they wanted to develop a much more interactive world to explore and connect with, bringing forth a specific time period in United States history where racial tension was at its uttermost limits. Broadening this idea, they have placed the main protagonist in 1968 New Orleans. Amidst constant racist violence, Lincoln Clay will attempt to dismantle the Italian mafia that has killed all the members of his newfound family in the black mob. All the expected features of the game like gunplay and driving mechanics put to the side, the developers have opened up about the many different districts of the world we will come across. Some of these districts will be strictly white neighborhoods that will not take kindly to someone like Lincoln being around. Which in turn will greatly affect completing any missions in that region, when even just being seen there could cause an argument or fistfight right off the bat. However, you can simultaneously enter a region where everything is peaceful such as the mixed race jazz club seen in the game’s demo, where Lincoln can just walk about freely.

All of these little details will be extremely vital to the way the game can be played. Besides the specific areas that will be less friendly to Lincoln, players will also encounter many random events that can be ignored or interacted with, much like those seen in the Grand Theft Auto V campaign. Some of these will include police harassing black citizens. Therefore, giving you the opportunity to let the harassment continue, or to step in and take the situation into your own hands.

Other than the integral districts of Mafia 3, the developers have also discussed a few of the side missions that we can experience in the game. One of these will be the coveted street racing that is commonplace in most, if not all open-world games that have motorized vehicles. The races will take place all over the game, from the heart of The Big Easy, to the gator-infested swamp regions. Furthermore, if you travel down to the part of the city known as the Bayou you'll be able to do weed deliveries. Lincoln can also scavenge the area to find any pot bundles that may have been dropped into the Bayou by smugglers, which you can then transport to different warehouses that are run by one of your lieutenants. All of these features will come together to deliver a truly unique experience, and will ultimately transform the storyline that has been common to the Mafia series.

Although an exact release date has not yet been confirmed, the developers have said Mafia 3 will launch sometime in early 2016. It will be making its way onto Xbox One, PlayStation 4, and PC.