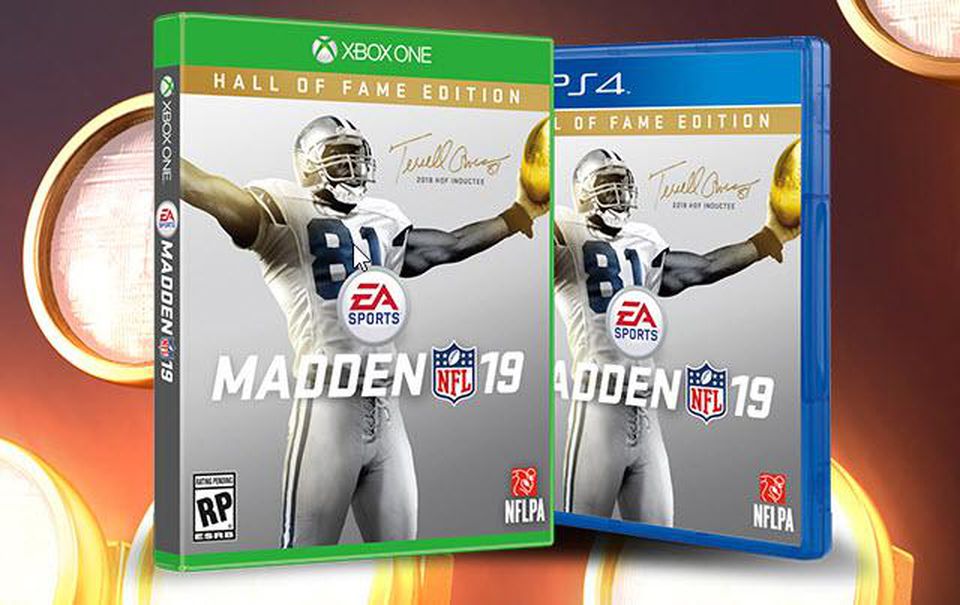 EA's inevitable annual follow-up to its football series, Madden NFL 19, has been officially announced. EA announced the game and shared the first details on what to expect from it and when it's set to release on PS4 and Xbox One.

One of the key features of this year's game is something called Real Player Motion Technology. EA says with this "new animation system that unlocks next level responsiveness and player personality, players will experience more precision as they run, cut, catch and celebrate on the gridiron this season." The company also touts that Madden 19 offers "more authentic ways to build an NFL roster [and] the ability to train and develop players."

Franchise mode, which was largely unchanged in last year's game, will see some new additions. With both single-player and multiplayer support, you can select from offensive and defensive schemes based on the way you want to play, though the company didn't detail exactly what that entails. This will somehow tie into an "intuitive progression system" that's "based on authentic positional archetypes" and allows you to choose between building a winner now or focusing on the future. Franchise mode also gets a Custom Draft Class Creator so that you can create draft classes manually.

Ultimate Team is another area seeing improvements. New training tools will allow you to develop players, while solo challenges will get a more competitive twist with MUT Solo Battles. These feature a leaderboard (with accompanying rewards) that let you compete with other players by taking part in single-player games.

Madden 19's release date is set for August 10 on both PS4 and Xbox One; pre-ordering the standard edition gets you five Gold Team Fantasy packs and an Elite player from the team of your choice. There will also be a Hall of Fame edition with Terrell Owens on the cover, which also nets you some additional bonuses for Ultimate Team. Additionally, pre-ordering the HOF edition allows you to begin playing on August 7. EA Access members on Xbox One, meanwhile, will get access to the game for a limited number of hours beginning on August 2.