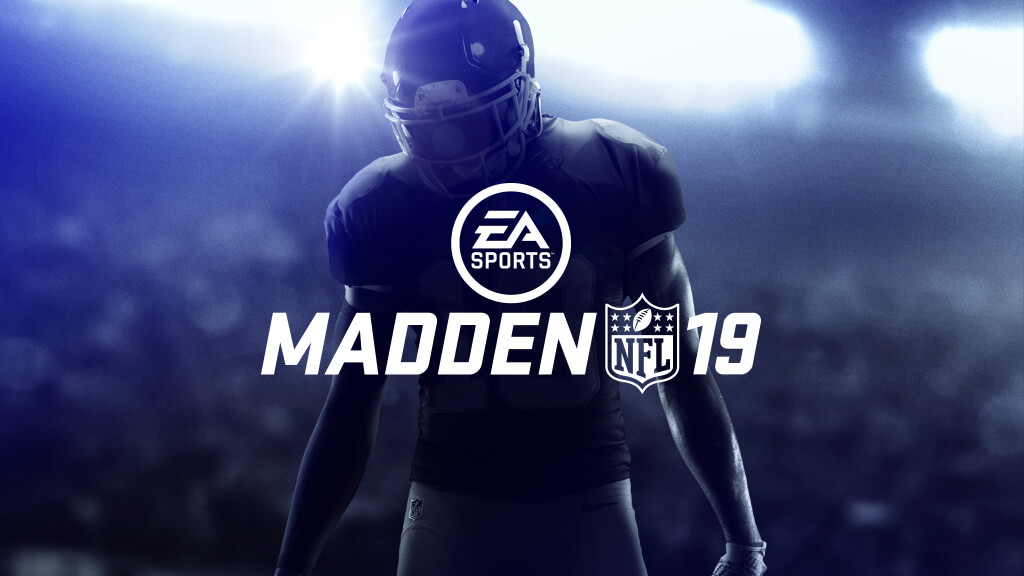 Madden 18 added a cool new mode in the form of a narrative adventure called Longshot that featured Oscar-winning actor Mahershala Ali. It told the story of a local nobody, Devin Wade, trying to make it through high school and college and into the NFL. The story ended with Wade in training camp for the Dallas Cowboys, with the other character, Colt Cruise, not making it to NFL. There were a lot of loose ends. So thankfully, EA Sports is continuing the story with this year's Madden 19.

EA Sports confirmed this week that Longshot is coming back with a new story called Longshot: Homecoming. It will again feature Wade and Colt Cruise, following their achievements on and off the field. One piece of feedback that EA Sports heard about the original Longshot was that there were not enough sequences that featured actual gameplay, producer Ben Haumiller told GameSpot.

For Homecoming, there will be four times the gameplay sequences, EA said in a blog post. Here is how EA set up the story for Homecoming:

"Players will control Wade's story in his quest to prove he belongs in the NFL. Cruise's story focuses on his attempt to get another chance in the NFL while off the field obligations tear him further away from his dream."

Additionally, EA teased that Homecoming will tie into Madden 19's Connected Franchise and Ultimate Team modes, as you'll be able to control Wade and Cruise in those modes.

Longshot mode was incredibly popular among Madden players, it seems. Haumiller told GameSpot that an incredible 80 percent of people who started the mode finished it. That is a very high completion percentage for any kind of game. Longshot was a relatively short experience, and Haumiller added that a good number of players finished it in one sitting.