Madden 18 Will Require An Update For 4K And HDR 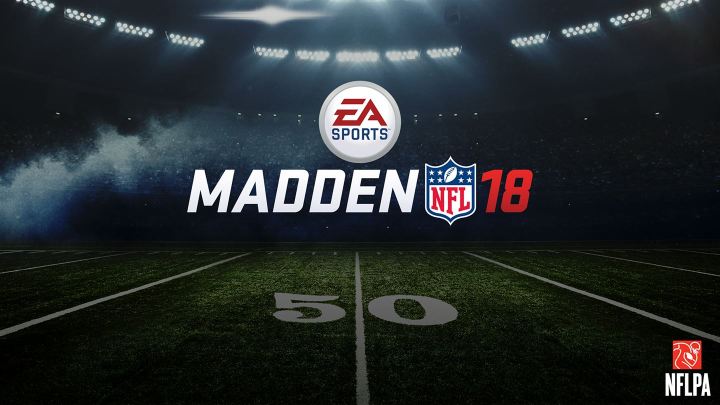 EA Sports has confirmed that Madden NFL 18, which launches next week, will not have 4K or HDR support available without an update. Madden series creative director Rex Dickson told USGamer that PlayStation 4 Pro support, presumably including features like 4K and HDR, will be available through a "future update."

As USGamer notes (via Game Informer), it's possible this patch will come out before Madden NFL 18 official release date on August 25. USGamer said it is playing the game now for review. What Dickson's comment does seem to confirm is that 4K and HDR support will not be available without a patch. 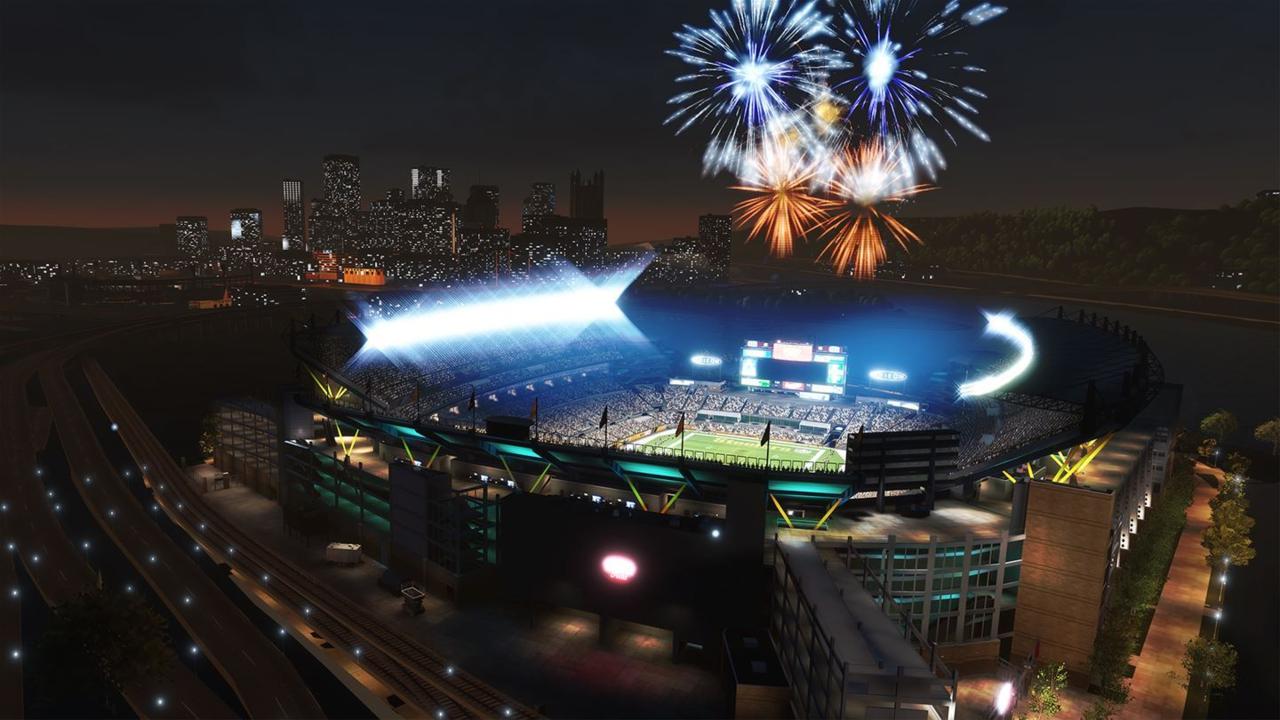 It is possible there would be an update for Madden 18 NFL 18 on Xbox One X when that console arrives in November. wGameSpot has reached out to EA Sports in an attempt to get more details and clarification on the matter.

Madden NFL 18 runs on EA's Frostbite engine, which also powers the Battlefield series and others. EA is promising a "significant visual leap" for this year's game, which it says will be the "greatest looking Madden of all time."

Madden NFL 18 launches on August 25 for PS4 and Xbox One, but EA Access members on Xbox One can start playing the game on August 17. And if you buy the premium G.O.A.T. Edition, you can begin playing on August 22.

New England Patriots QB Tom Brady is on the cover of Madden NFL 18, and the premium version is called G.O.A.T. because he is thought by some to be the Greatest Of All Time. New England fans will hope the Madden Curse does not strike again.