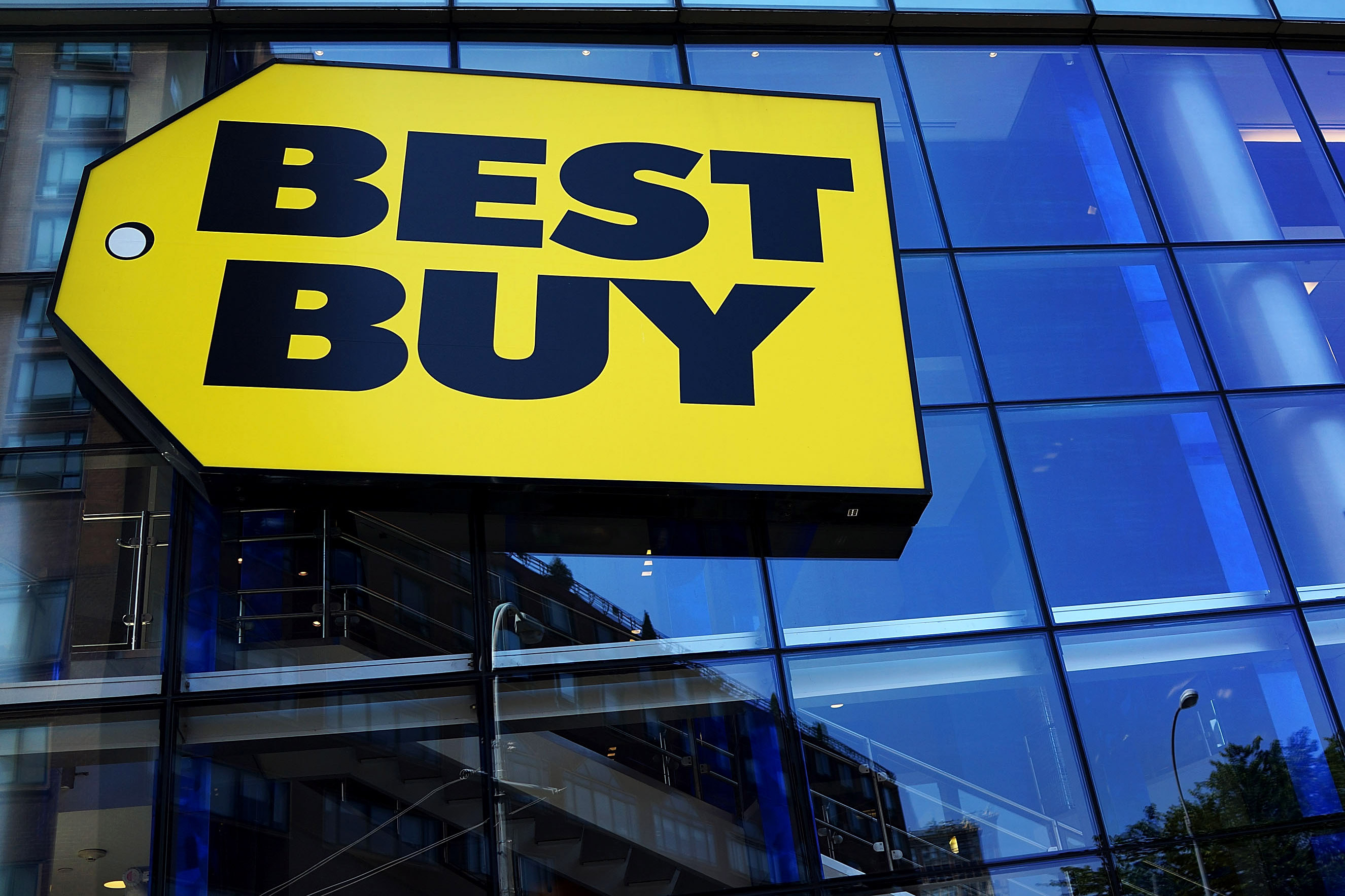 ​
Amazon Prime Day may have ended, but you still have a chance to pick up some games at a discount. Best Buy is having its own online sale this month, and it offers a big selection of discounts on some great titles for PlayStation 4, Xbox One, PC, and Switch.

The "Black Friday in July" sale kicks off in earnest tomorrow, July 21, but My Best Buy members can get early access to its deals until 10 PM PT/1 AM ET tonight. All you need to do to view the deals is sign up for a free account on Best Buy's website. The sale encompasses a big selection of games and accessories. We've rounded up some of the best game deals below. Please be aware that you'll need to be signed in to your My Best Buy account to view the sale prices, and Gamers Club Unlocked members can get an additional 20% off.


Additionally, you can pick up a PSVR headset for $350, while New 3DS XL retails for $175 during the sale. Select 3DS titles are also buy one, get one 50% off, and these include some of the handheld's best releases, such as Super Mario 3D Land, Pokemon Sun and Moon, Kirby: Planet Robobot, Dragon Quest VIII, and more.