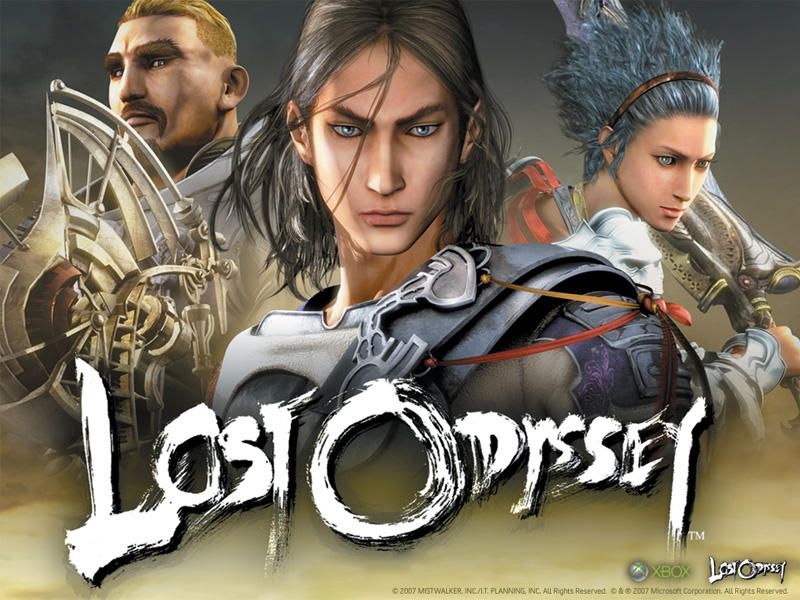 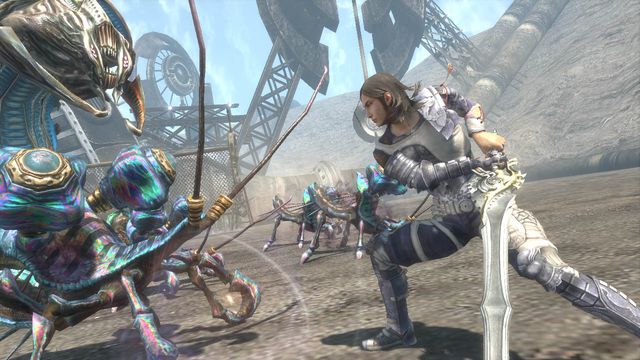 Xbox is celebrating the addition of the three BioShock games to the Xbox One's backward compatibility catalog by offering one for free to everyone: Lost Odyssey. Larry Hryb, better known as Xbox Live's Major Nelson, tweeted out the offer this afternoon. Lost Odyssey will be available for free until Dec. 31. Additionally, the JRPG Blue Dragon also is available for purchase online. Previously the two titles had been backward-compatible only by putting the original Xbox 360 disc in the tray.

Yesterday, Phil Spencer, the head of Microsoft's Xbox division, noted that nearly half of all Xbox One owners use the console to play backward-compatible games. The feature launched in November 2015, and since then all of the games offered for Xbox 360 in the Games With Gold program have been backward-compatible titles.