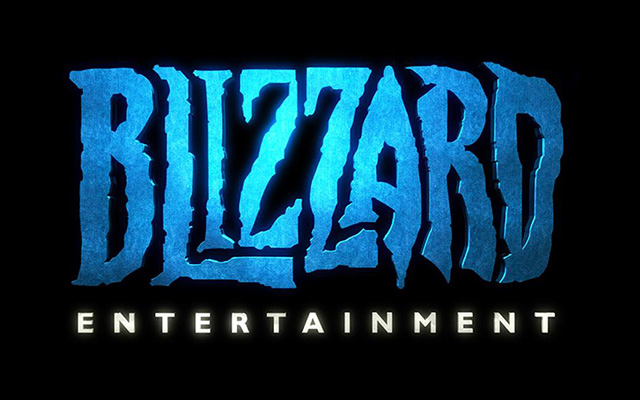 Classic games, depending on what the general public considers classic, will always have a place in the heart and soul of many gamers. From the infamous Pac-Man arcade game to playing the original World of Warcraft, it's always good to see people still playing these games years after their initial release date. The only disadvantage to playing these older games, though, is that many of the companies that made them are either out of business or just simply refuse to update them as they have moved on from said game. Blizzard is not one of those companies. In this weekend alone, they have announced that they will not only update Diablo II but Warcraft III as well. Although these two updates may not be anything big per say, it still goes to show that Blizzard still cares about its games and their fanbase.

Blizzard had this to say in regards to the Diablo II update, which released the same day it was announced, "It’s been a long time coming, but today we’re releasing 1.14a for Diablo II. This update focuses on system glitches introduced by modern operating systems. In related news, you can finally retire those old Mac PowerPCs. Included with the update is a shiny new installer for OSX. We’ve also begun working to improve our cheat-detection and hack-prevention capabilities. There’s still work to be done, but we’re making improvements every day. There is still a large Diablo II community around the world, and we thank you for continuing to play and slay with us. This journey starts by making Diablo II run on modern platforms, but it does not end there. See you in Sanctuary, adventurers."

As for the Warcraft III update, it is set to be released on March 15th around the world, however, it will be released in China before then. In a Youtube video that was posted by the head of Blizzard Classic Games, Robert Bridenbecker, he thanks the fans for supporting the game for over a decade now and promises that future updates are to come. He also teased that this patch will more than likely not be the last for Warcraft III, as Blizzard themselves are planning more patches to be released in the near future. They will not say what is to be included in the patches, however, it is assumed that they will be similar to the updates for Diablo II which would allow Warcraft to run better on today's computers as well as improving cheat-detection and hacking systems.

Both Diablo II and Warcraft III are more than a decade old, with Diablo releasing in early 2000 and Warcraft III to follow two years later. Both have sold millions upon million of copies and still have a generally high fanbase. The Youtube video, which contains information about the Warcraft III update, can be found below.