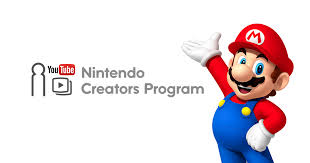 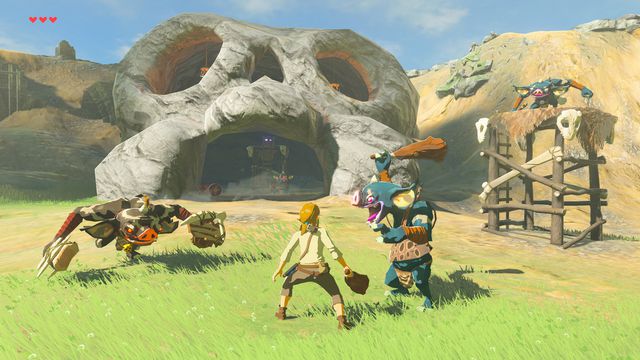 Either with or without monetization

YouTube creators who participate in Nintendo’s Creators program will not be able to livestream Nintendo games from the YouTube account tied to Nintendo’s Partner program, the publisher has confirmed.

Nintendo issued an update today outlining its livestreaming policy, which now states that YouTube channels linked to Nintendo’s partner program can not stream any Nintendo game either for monetization or non-monetization purposes. Instead, YouTubers have a couple of options. The easiest, albeit disadvantageous option, instructs YouTubers to stream from a different account not associated with Nintendo’s program.

Nintendo first introduced its partners program back in March. Prior to the program, any monetization that came from using Nintendo gameplay footage would go to the company. Through the program, Nintendo agreed to “share of these advertising proceeds for any YouTube videos or channels containing Nintendo-copyrighted content that you register.” The program allows YouTubers to submit full channels or specific videos for monetization. The “revenue share is 70 percent for channels and 60 percent for videos,” but that may change, according to Nintendo.