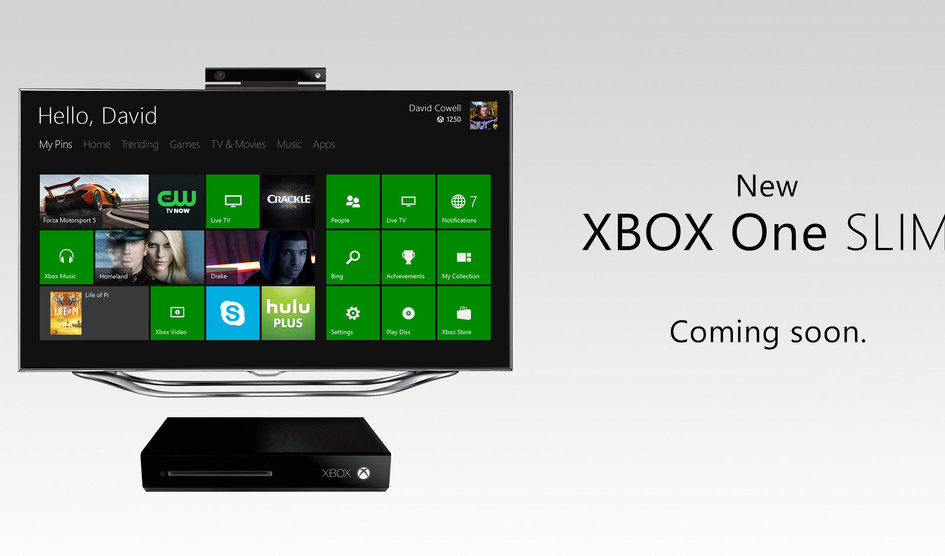 A few hours ago, Microsoft podcaster Brad Sams dropped an early podcast that announced a lot of possible details about new Microsoft technological updates and new devices. Sams, who established credibly by scooping the Xbox Elite Wireless Controller, held a YouTube livestream discussing two new streaming devices, an "Xbox Mini," as well as the possibility of two new Xbox hardwares coming in the next few years. In addition to this, he also discussed the firm integration of all windows platforms into one single platform, toying with the idea that the Xbox could go from hardware to software.

During this livestream, Sams talked about two new streaming devices that Microsoft plans to unveil. The first streaming device is going to be like a Chromecast and will probably have the functionality of streaming. It's targeted towards more casual streamers who don't have any interest in any flashy additions. The other device, however, Sams compared to the capability of the Apple TV. He claimed that this device could broaden the abilities of a standard streaming device and would be capable of running Windows Store games. While Sams admitted that the device probably won't have the ability to run high-end, triple A titles, he discussed that it could have the potential to run app-sized games. Sams estimated the price of the former device at $100 and the latter device in the $150-$175 range, but this is up to a little more speculation.

Sams revealed a few very important details about Microsoft's E3 showcase this June. While they have been expected to showcase some new hardware this year, they are going above and beyond those expectations. According to Sams, the Xbox Mini "is a real thing," and according to The Verge's Tom Warren, it will be "40% smaller." The Xbox One is absolutely huge, so this is definitely a step in the right direction. This new hardware is supposedly capable of streaming 4K video, though 4K gaming on a console device is still a bit of fiction. This device is also alleged to have a 2TB hard drive as well as a slightly more advanced processing. Microsoft is rumored to showcase this device at E3 next month. Another device, which is rumored for a 2017 release, is supposedly going to have full VR functionality with the Oculus Rift device, as well as a very powerful GPU. There are also some architectural revamps in the works, alongside some other adjustments to the current console model. Microsoft has made no comment on any of these claims, and none of them are officially confirmed.

Sams also discussed the idea of merging the Xbox and PC platforms, specifically pointing out Rocket League's recent cross-play feature that allows for Xbox and PC gamers to play together. Universal Windows Applications are nothing new, and they are perhaps leading to something more tangible with these new hardware upgrades. Xbox is a well-known gaming platform, but Microsoft plans to turn it into a platform akin to the computer or mobile phone, capable of so much more than just gaming. Sams also talked about how the Xbox could turn into software rather than its own separate device and how all of the Microsoft platforms could be linked into one simple device, probably the PC.

These devices are sure to close some divides between streaming and gaming consoles. Microsoft hopes to blur the line between console and PC gaming within the next few years, as well as make streaming and gaming a more accessible combination by throwing them all into one device. The incredible levels of integration Microsoft has planned is nothing short of revolutionary and could even open up a whole new market of media. How many of these claims are due to come to fruition are questionable at best, but given the reputable sources at the helms of these claims, many of these are sure to become tangible in the near future.