​
The next greatest thing for the world of technology and for the smartphone industry is soon to be released, on a LG phone, Flexible/Curved Screens.

The LG G Flex will be available from AT&T and later T-Mobile. At first the LG phone will be on the market for $299.99 with a 2 year contract or on the AT&T's new Next Financing Plan. The Phone also has 4G LTE and will run Android Jelly Bean (4.2.2) 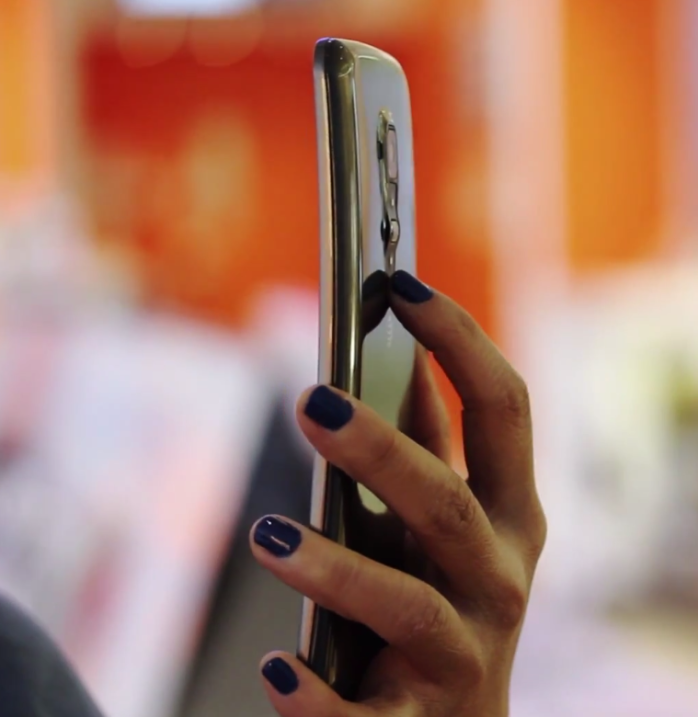 The LG G Flex is the first available phone to have a curved screen in the U.S. This could boost their market share in the industry quite a lot however it won't last very long at all. The Phone shall be the flagship of the next generation phones and gadgets.

This could be a big release for LG and will go alongside their TVs in the battle for the best Technology Band. Now, the question on many people mind is how long will it take for all the other major phone companies to catch-on and release a curved screen phone? We have already seen Samsung show off their amazing prototypes mid-2013 however none have been released. Moreover will apple ever catch on to this trend? I mean it took them a while to catch on to larger screens!

The Specifications: The phone itself is a 6.0 inch OLED Screen and will feature a curved battery that LG was the first to develop. It packs a punch with a Qualcomm® Snapdragon™ 800 2.26 GHz Quad-Core Processor a fast CPU to allow for it to run smoothly even with multiple apps open. Beside the standard camera seen in phone nowadays at 8 megapixel the LG contains a 13 megapixel camera, however this is dimmed down by the shoddy 2.3 megapixel camera on the front of the phone (Not great for selfies!). Lastly it will have 2GB of RAM and also a 32GB eMMC memory.

Will you be buying one?​