Lethal League coming to PS4, Xbox One in May 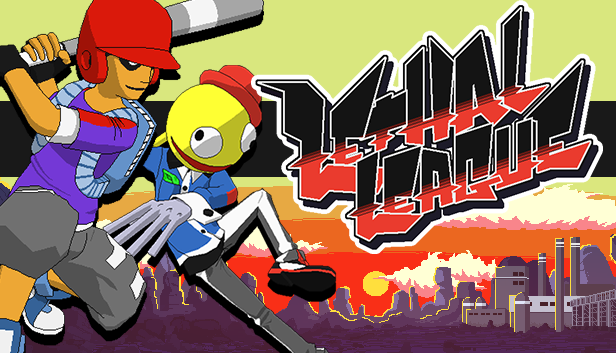 Lethal League, the four-player fighting game that's gotten positive reception since its launch on PC in 2014, launches May 10 on PlayStation 4 and Xbox One, maker Team Reptile has announced.

“From the moment we started the development of Lethal League some years ago, we felt that the ideal way to play this game would be on consoles," the developers said in a statement. "It’s a big milestone for us to finally release our first console title, with Lethal League we believe we will make a solid console debut."

This version required the two-man indie studio to completely rebuild the game, a news release said. Doing so allowed the Netherlands-based Team Reptile to localize the game for eight languages.


​
Lethal League is somewhat hard to describe in how it blends motifs and features of fighting games and arcade sports titles. The best explanation is the video above. The game's stylish art and music is a big part of its appeal, too; the news release touted sales of more than 400,000 via Steam since its August 2014 debut there.