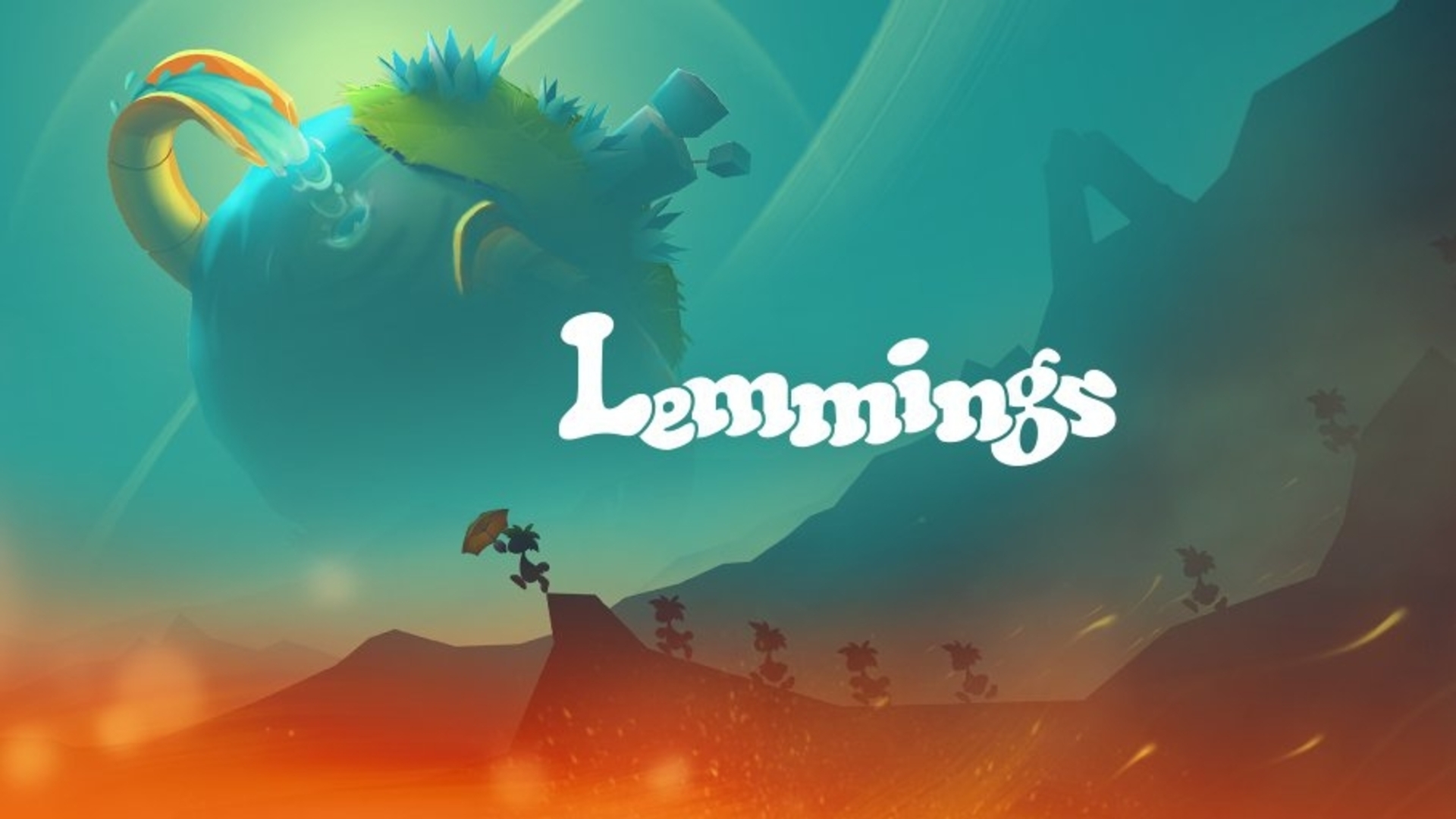 ​
Lemmings: A cute, clumsy and clueless species of green-mopped creatures on a journey home, in desperate need of help. For over 25 years, players have answered their call, with millions playing the puzzle game that became a pop-culture phenomenon.

We cheered when we saved them, cried when they died and as a schoolkid back in the ’90s, my classmates and I seemed hell-bent on killing the poor things in the most barbaric way possible. Kids were cruel in the ’90s. We had no internet.

Now it’s time for a whole new generation to save/slaughter those adorable critters once again, with a brand new Lemmings game out today, designed specifically for your mobile device.
And here’s a fun fact: did you know that Lemmings is officially part of the PlayStation family? It’s true — originally released for the Amiga, Lemmings was published by legendary Liverpool studio Psygnosis. The company later joined PlayStation and went on to create classics such as WipEout and Colony Wars. And it all started with Lemmings! 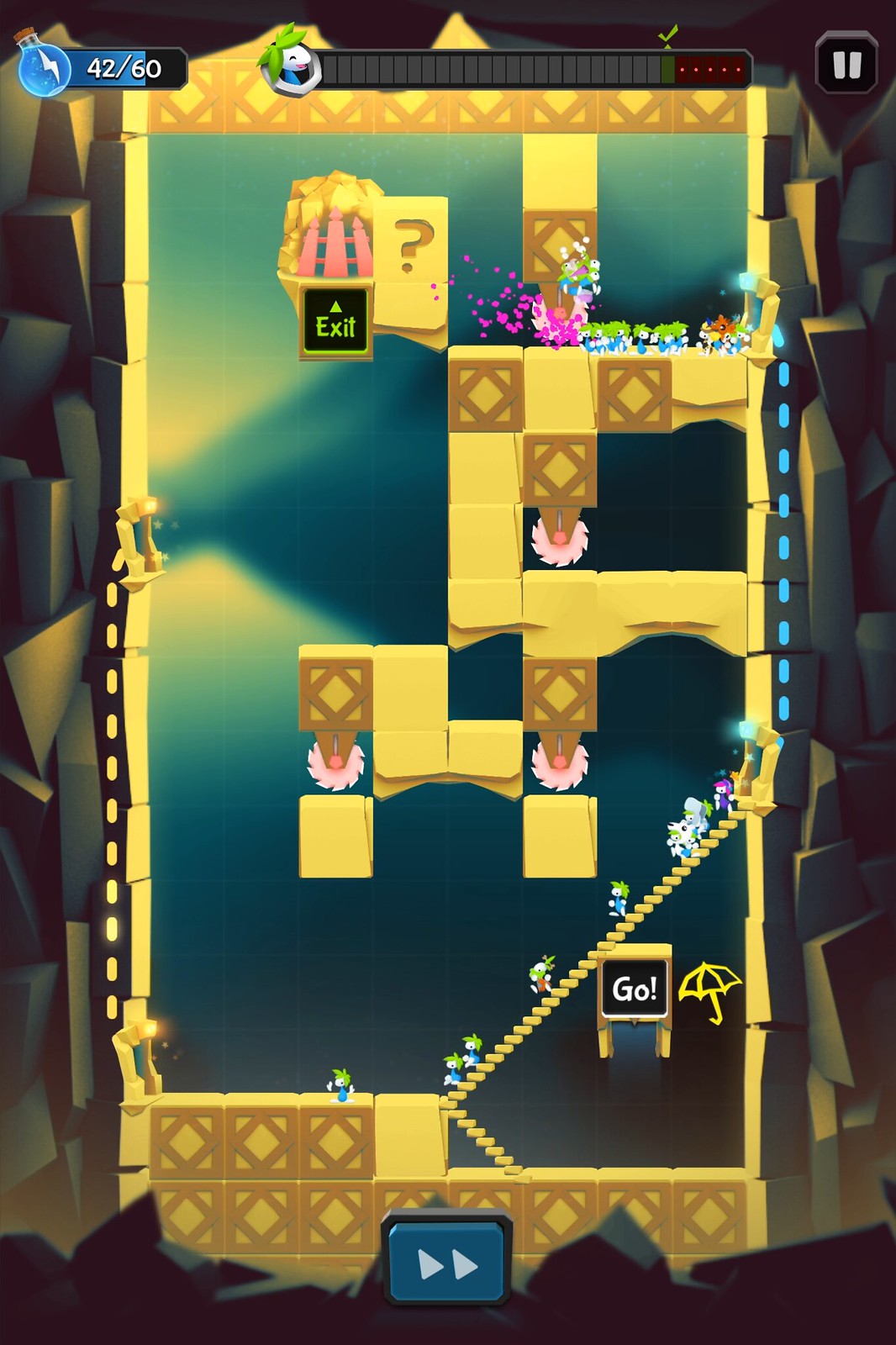 As our story begins, our cuddly friends find themselves homeless as a result of an environmental catastrophe. No, this time it’s not our fault.

The Lemmings take to the stars, exploring the universe to find a nice, cosy corner somewhere where they can put their feet up, kick back, have a cup of tea and wait for everything to blow over.

Of the 18 quintillion locations out there, they have an uncanny knack of ending up in places full of fire, razor-sharp saw blades, bubbles (trust me, bubbles are the worst) and other hazards that promise to push you to the limit and have your Lemmings pushing up daisies.

Conquer levels and put your Lemmings to work, converting hostile planets into beautiful utopias, where your Lemmings can earn some much needed R&R.


We’re all passionate gamers but mobile gaming allows us to indulge in our passions when more traditional methods are not available. Standing in a packed bus, sitting on the toilet, pretending to listen to your partner and so on.

We took the Lemmings experience that people know and love and re-engineered it to make the most of smartphones and tablets. We’ve designed levels that are played in portrait orientation, as this is the most comfortable position to hold a device with one hand.

We worked tirelessly on touch controls, removing secondary elements like camera control and making it as simple for players to assess the level, plan a strategy and execute it.

It’s the Lemmings game you know and love, redesigned for the best experience on your device. Under your direction, they’ll dig, climb, build, block and fall through levels, with an ease of control that is both fun and challenging. 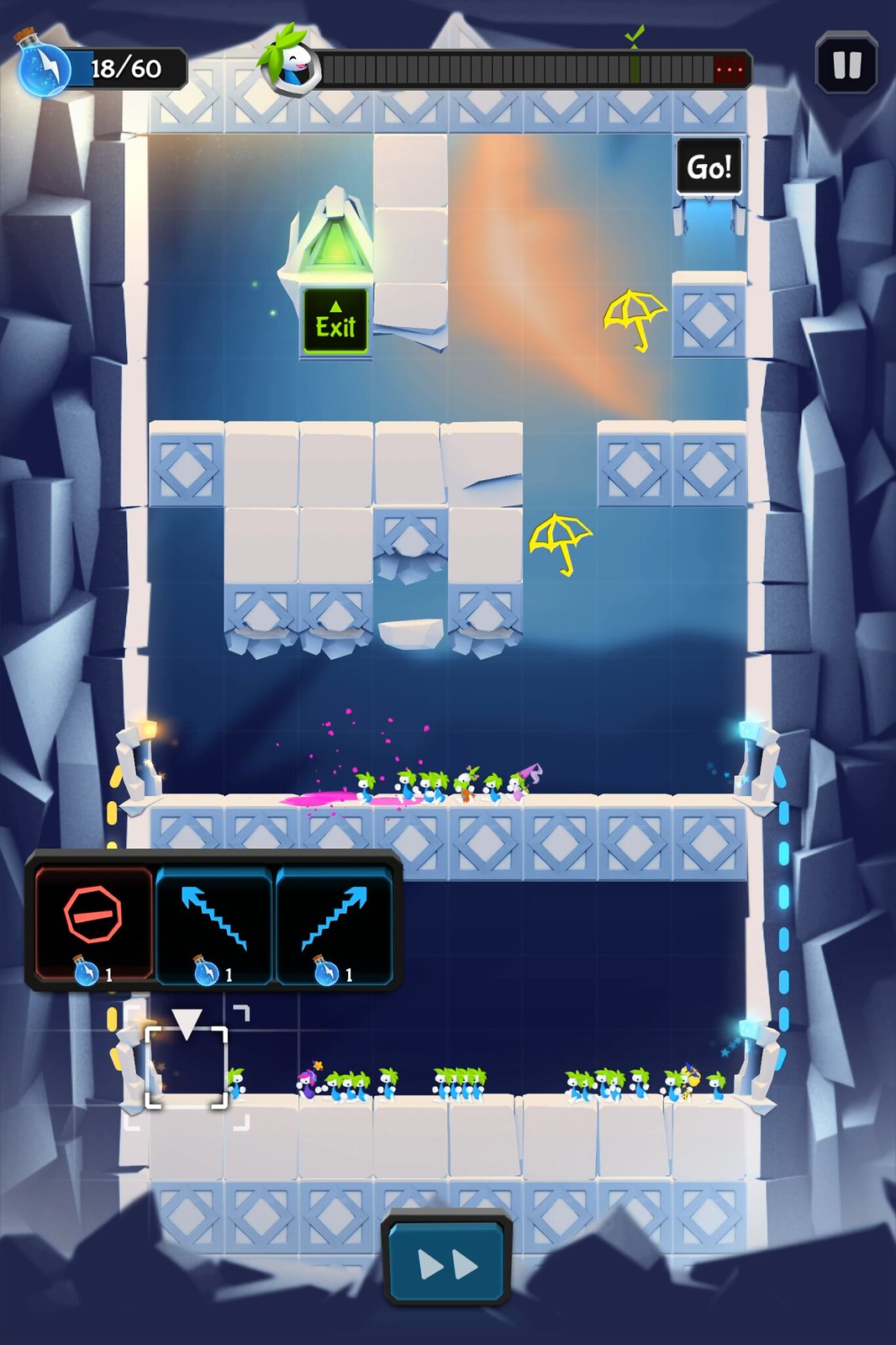 
Lemmings utilize procedurally generated content, carefully curated by our design team.
Our game features more levels than every previous Lemmings game combined. There are thousands of levels in the game already and we’re only just getting started.

Levels are grouped into an ever-expanding universe of worlds, with each having its own distinct visual theme. As well as Earth-like planets with the land, water and plant life, you’ll encounter unusual locations like a SeaWorld that becomes a Lemming water park, a planetary disco ball and even a meatball planet. Watch out for that one, it’s spicy!


On your travels, you’ll encounter and rescue a variety of unique Lemmings, each with a distinctive look. These are the tribes, groups of themed characters with big rewards for players who can complete them. More and more tribes are coming soon, themed around seasonal holidays, pop-culture events and more.

What are you waiting for? Let’s go!

Lemmings are out now on mobile devices. The game features in-app purchases but can be played entirely for free.