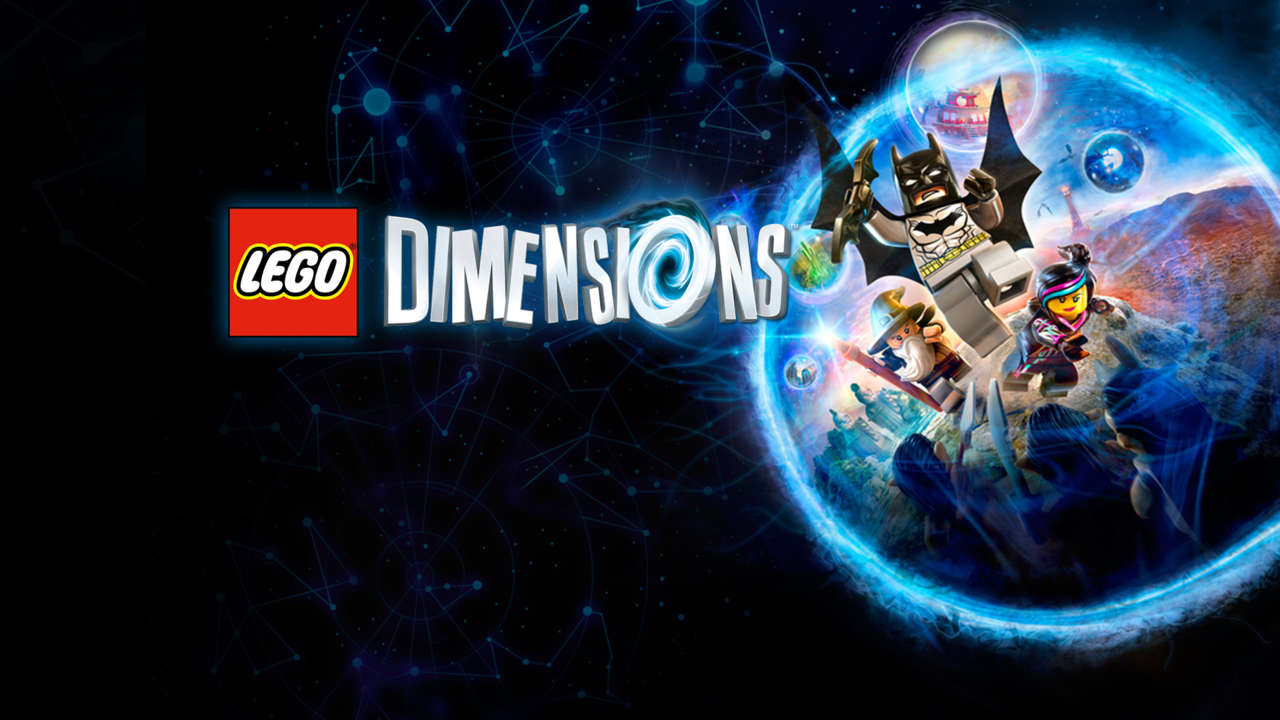 Lego Dimensions has received its latest expansions, with a Sonic the Hedgehog level pack and a Fantastic Beasts and Where to Find Them story pack leading the way.

There are adventure worlds (the game's open-ended free-roaming segments) and battle arenas (newer sections which allow local versus play) for those plus Adventure Time, E.T., and Gremlins.

In particular, the Fantastic Beasts pack includes six missions based on the movie, along with a Newt Scamander minifigure and new Lego Gateway bricks to build on top of the game's physical base pad. The Sonic expansion, meanwhile, features a buildable physical speedster, plus a sequence of both 2D and 3D missions set in Green Hill Zone and Emerald Coast.

We enjoyed the brick-building game here at GameSpot, with critic Randolph Ramsay awarding it an 8.. We also think it achieves exactly what it set out to do--makes you feel like a kid again.