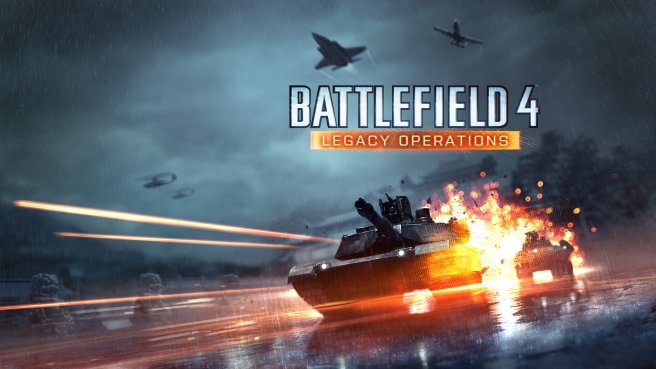 ​
It seems as though EA and DICE certainly plan to keep the original Battlefield true to its military roots. Despite the fact that they have somewhat switched gears to a more cops & robbers style of combat with Battlefield Hardline, they have still continued to consistently release further patches and maps to their two-year-old military FPS. Over the past few months, DICE and EA have given the Battlefield 4 community two separate maps for free. Urging us all to hone our hearing and vision with Night Operations, and then bestowing upon us Operation Outbreak, the map that the Battlefield community had participated in creating. The devs are maintaining this same stream of free content by bringing forth a completely re-imagined version of a fan-favorite map from Battlefield 2; the incredibly massive Dragon Valley.

After the final promised four-map DLC Final Stand was released last year, the developers had made it clear that it would not be the final content that would be brought to the game. They had also asked the community which map from previous Battlefield games they would like to see re-created in Battlefield 4, and Dragon Valley was the undisputed victor. Dragon Valley was mostly remembered for its immense size, destructible bridges, and unprecedented amount of flags to capture. In an attempt to bring this map’s original potential to today’s gaming standards, DICE and EA have added a dynamic cloud layer which will shroud any incredibly far away areas instead of having them just fade in and out depending on the overall distance to them. This cloud cover will also act as a barrier between ground combat and higher altitude aerial combat, providing jet and helicopter pilots a greater range of open space for aerial firefights.


​
Dragon Valley 2015 will surely be based around the strategic use of land, sea, and air vehicles to travel across the vast range that the map will have. While vehicles will be key, it will also be vital to scan every area you come across to spot any hidden snipers or campers that may have you in their sights.

Dragon Valley 2015 will be be released alongside the Holiday Update later this year at an unannounced date for Xbox One, PlayStation 4, and PC. This newer version will also include Rush mode which was not available on the original map back in Battlefield 2. Legacy Operations will unfortunately not be making its way to last generation consoles due to the fact that the developers wanted to truly make Dragon Valley 2015 larger than any other map that is currently available in Battlefield 4. However, they have said this does not mean last generation consoles will not be receiving future updates. They simply wanted to push Dragon Valley to its uttermost limits, which would not have been possible with last generation software. Be sure to get a sample of this re-imagined map in the gameplay test video above, and the three screenshots I've provided in the image gallery.