LeapTrade Now Lets You Trade In Your Games For Cash 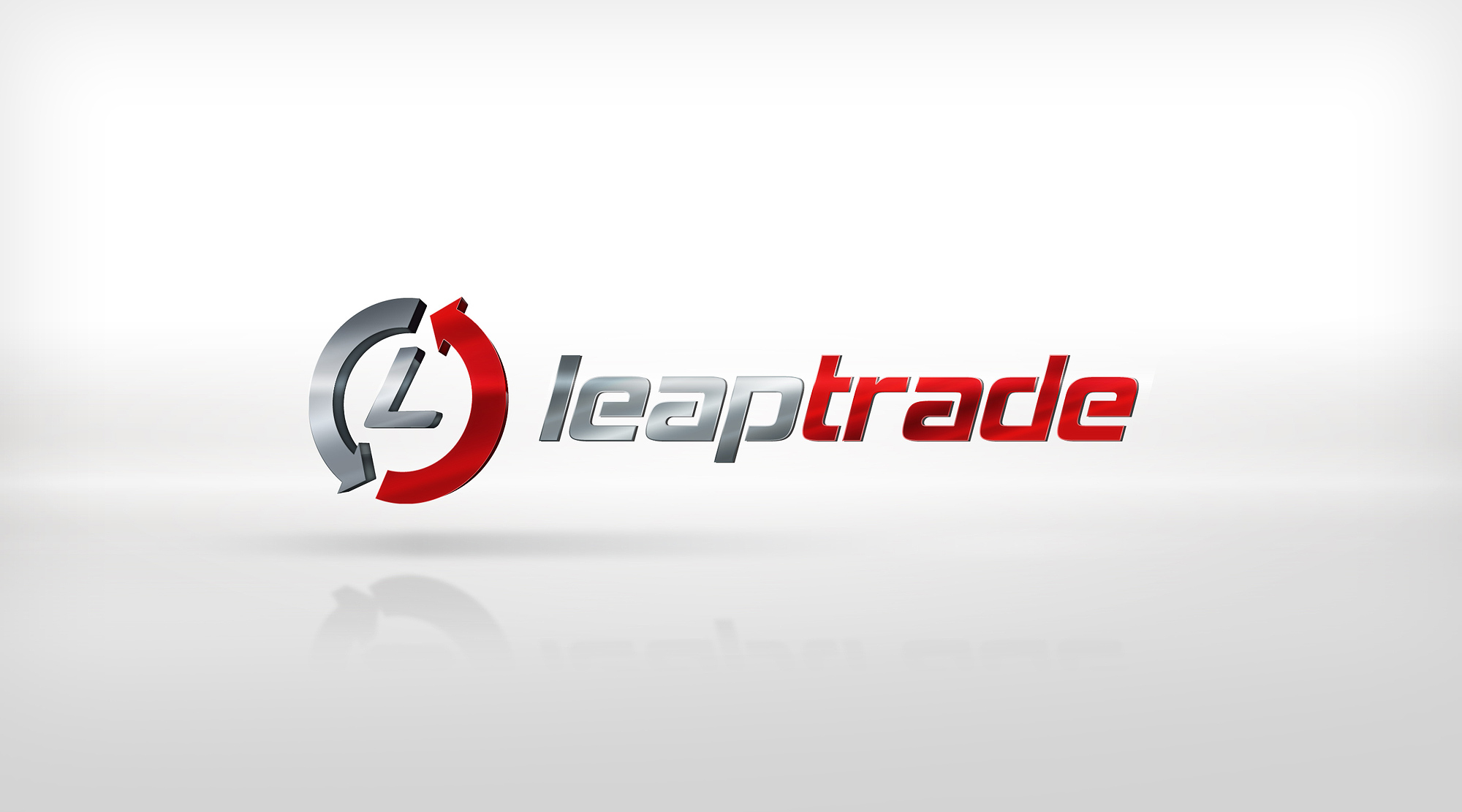 ​
In the ever growing gaming industry, more and more games are made available for gamers world wide. A constant flow of AAA titles, public funded kickstarter successes and surprise indie games reach PC and consoles, and with so many games available, it is near impossible for a consumer to be able to afford even just the most appealing titles. So what do we do? We buy them, trade them in, and buy something else. That sounds simple enough, right?

Well, there is one catch: The price you get in return for your game is just a fraction of what you paid for it originally, so you are losing a lot of money. On Amazon you will get approximately 33% of the game's worth back, while Gamestop is gracious enough to give you about 40% in return. That is, say, $19 for a $47.50 game, which most likely means you will have to pay up in order to have enough cash to get the new game you want. That is, unless you give LeapTrade a go.

LeapTrade is not a store, but a forum where gamers can trade with each other. So if you have a game to sell, there's going to be someone there that is looking to buy it. And that other game you were thinking of getting as a replacement for the one you just sold? Someone on this site will most likely have it for sale. There are 50,000 users there, and the place is constantly growing. The best part is that you are not just handing your money to some big corporation. LeapTrade only takes a low percentage of the sales, less than 10%, and that includes PayPal fees. Everything else is pure profit. For you. There's no 66% loss in value for you there.

Trading games for cash is a new feature on LeapTrade, and has just been released to be tested by Beta users. Since the start 3 years ago, LeapTrade has grown into a solid venue for gamers to trade in their games, in exchange for site credits. This is about to change, as a member, you can now sell your games and fill your PayPal account with cash. With the option to set the price yourself, you get a completely different control. You are not forced to sell it cheap, just to see the buyer making bank by selling it again for three times the price. It is sold by you, for the price you ask.

If you want a fair trade, and an easy and secure way to get rid of your unused games without losing most of the money they are worth, go take a look at LeapTrade. You might find that you have room for that one extra bookmark in your browser.

Here's the link to the Beta sign up: http://beta.leaptrade.com/

Note: This is not a paid endorsement.