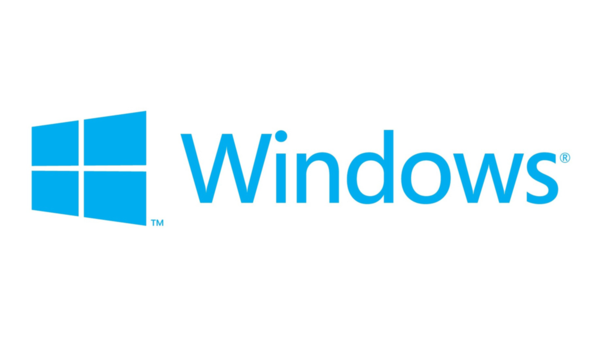 The biggest change in 9901 is the addition of Cortana. Cortana is essentially Microsoft’s version of Siri. It is integrated into the search function of Windows and acts as a personal assistant. Much like the traditional search function, Cortana can assist the user in finding information on their local computer or information on the internet. There is also now an option to include a fully-fledged search box on the taskbar. When this box is clicked, it brings up various boxes of information (likely based on previous uses and searches), similar to Google Now’s card system. While there hasn’t been many reports on how well Cortana works on Windows 10, it’s likely it will be very useful considering its success on Windows Phone.

The next big change, that I’m sure will interest many gamers, is the new Xbox application. The head of the Microsoft’s Xbox division, Phil Spencer, has said numerous times Microsoft wants to bring Xbox and gaming to the PC. This new app is a step in the right direction, but isn’t anything groundbreaking. Despite what we were all hoping for, the app is simply a redesign for the pre-existing Xbox Games application on Windows 8. However, this could just be the groundwork for a future implementation of Xbox on Windows.

While the two aforementioned changes are probably the biggest, there are still a lot of new interesting features in 9901. A lot of the common application in Windows 10 have gotten a fairly significant updates. The store now uses vertical navigation and brings all of the apps, games, music, movies, and TV into one store. There has also been a significant change to the way you change settings. The new settings application has a brand new UI and replaces the PC Settings application. It also may act as a control panel replacement, but this is unconfirmed. The photos application has also received a much-needed update, making it more functional than the Windows 8 application. Finally, some of the smaller applications, such as camera, maps, alarm, and calculator, have been updated.

The final apparent changes in 9901 are some tweaks to the user interface. The first noticeable change is a more bright and user-friendly setup screen which resembles Windows Phone. Modern apps also got a UI-overhaul with the addition of a fullscreen button and a new title bar. The taskbar also received a significant overhaul. Not only is it permanently black, it also treats windows and their icons much differently. To show which windows are open there is a subtle bar underneath the icon, and the current window(s) has a box around the icon (much like the Windows 7/8 icons).

This version of Windows is probably a big hint towards what we can expect from the consumer preview coming in January. Note that this build was unofficially leaked, therefore it is not support by microsoft and is not entirely indicative of the finished product. Luckily, on January 21st, Microsoft will be holding an official event specifically catered to consumers, and at this event we will officially get to see the future of Microsoft, Windows, and Xbox.