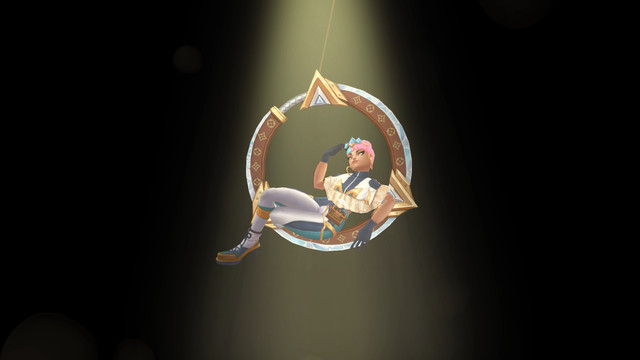 This Qiyana skin was designed by Nicolas Ghesquière, Louis Vuitton’s artistic director of women’s collections. The skin is the first of two confirmed to becoming; Senna, another member of League of Legends music project True Damage, will be getting a Prestige Edition skin designed by Ghesquière in early 2020.

To unlock this exclusive skin, League of Legends fans will have to buy the 2019 Worlds Pass for 1,650 RP, which is a little over $10. From there, players will have to grind out games to earn tokens to buy the skin from an in-game shop. The Prestige skin in the shop right now, Valiant Sword Riven, costs 2,000 tokens, so it’s safe to assume Qiyana will cost about the same amount.

This skin is the first to come after Riot Games announced its partnership with Louis Vuitton. A clothing drop inspired by Qiyana and Senna’s skins will release in the future, and will likely be priced as one would expect from Louis Vuitton.