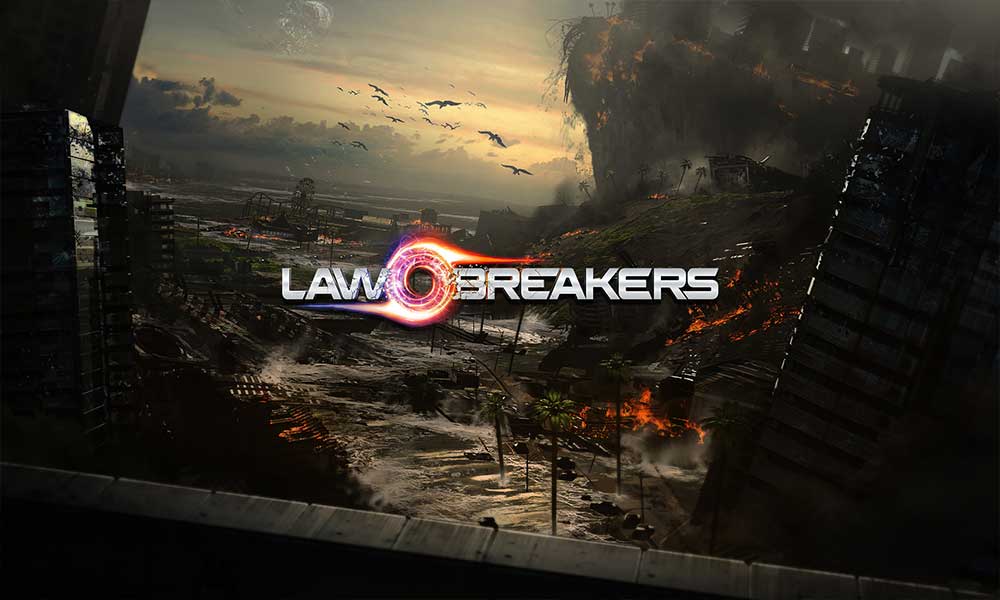 ​
The final beta test for LawBreakers is now live and will be active for the next few days. It's open to everyone on PC and PlayStation 4.

You can grab the beta through Steam or the PlayStation Store right now. Even if you've played the game before, the version available in this open beta features some changes. There's a new sandbox tutorial mode, all character customization options that will be in the live game are now present, melee range has been reduced, and a number of classes have been adjusted.

If you're able to jump in and play three matches on PC before 12 PM PT today, you'll be entered to win some prizes, including a GTX 1080 Ti. PS4 players can share screenshots from the game on Twitter with certain hashtags during the beta for a chance to win a custom LawBreakers PS4 console.

LawBreakers launches in full on August 8 for $30, but the PS4 and PC versions won't feature cross-play. Regarding the price, studio head Cliff Bleszinski noted during E3, there's "none of that $60 multiplayer-only bulls***." The arena-based shooter features various classes (including one that can quickly swing around levels), low-gravity areas, and the ability to fire shots behind you over your shoulder. You can check out some gameplay in the video above.