LawBreakers is Now Free-to-Play on PC 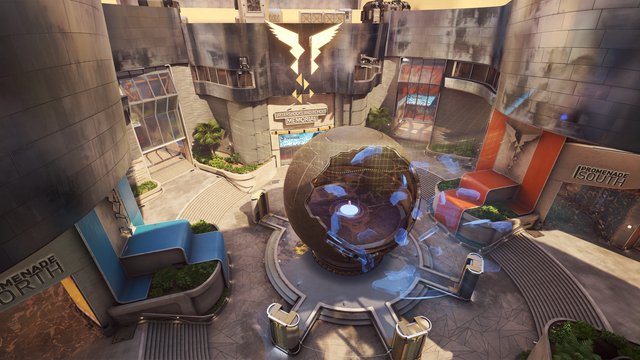 Boss Games’ shooter LawBreakers is now free-to-play on Steam (as spotted by Wario64). The gravity-based combat game was previously priced at $29.99. Last month, Boss Games’ head Cliff Bleszinski shut down the studio, following the commercial failure of the game.

In LawBreakers, players take on the roles of specialized fighters who inhabit low gravity arenas. Competing against Blizzard’s Overwatch, the game failed to attract a sustainable audience. Although it lacks the charm and polish of Overwatch, it is a tightly designed shooting game with well balanced units.

The game was first announced as a free-to-play, but publisher Nexon then decided to opt for a $30 price. “We did a lot of discussions and even more research. There are some core free-to-play games that do well, but for us, we didn’t want to go down the well of players buying ‘energy’ or other sleazy things,” Bleszinski said two years ago. “A lot of core gamers have a negative reaction when they hear free-to-play because they think they’ll get ripped off.” Here’s the Steam link.