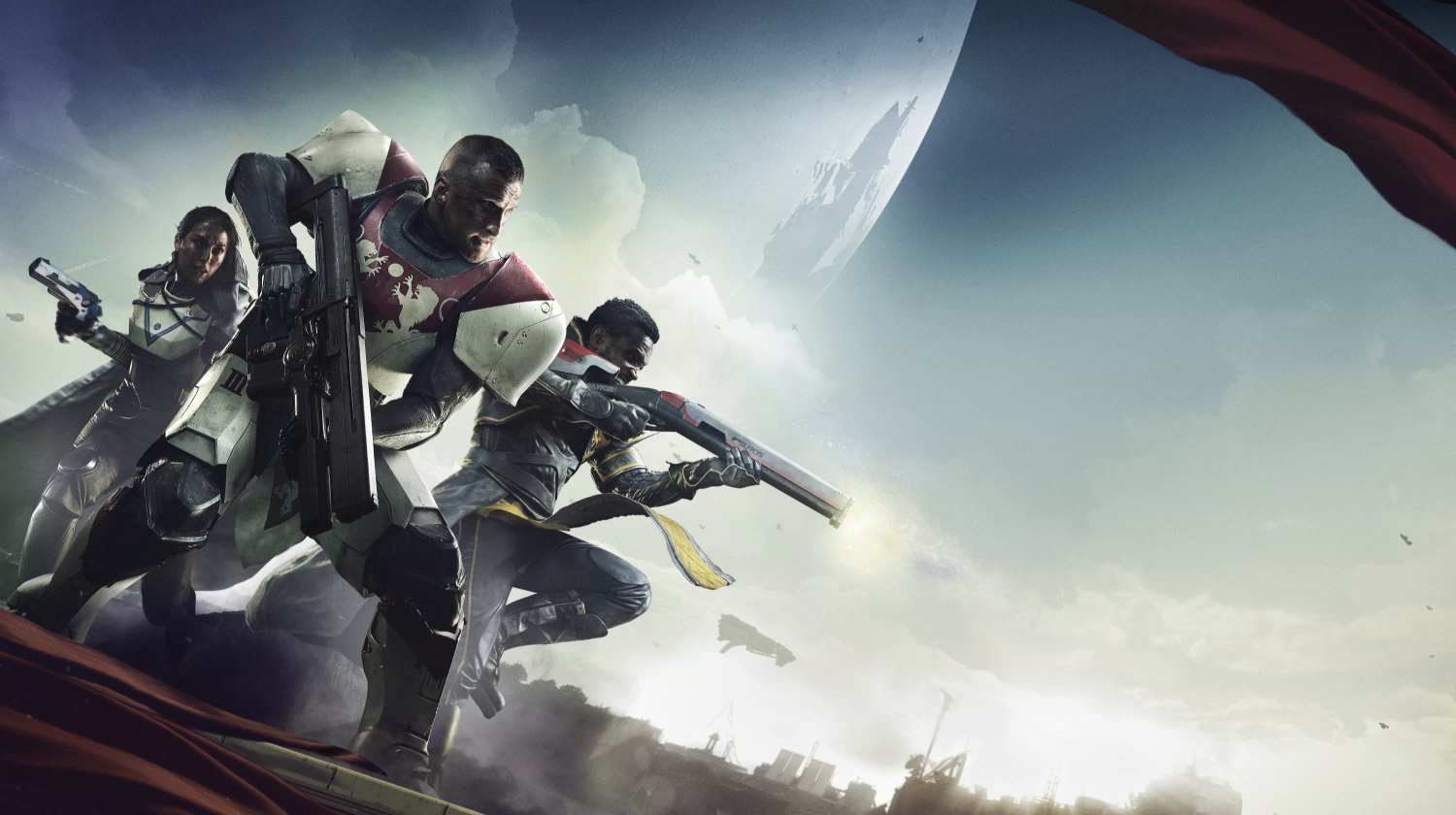 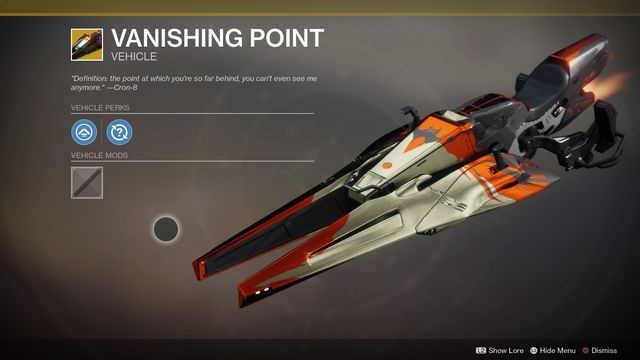 The Eververse Trading Co. isn’t new, but some products are

Destiny 2 launched today. It should come as no surprise that there are microtransactions. So what’s for sale on launch day?

After you complete the game’s third mission, “Spark,” you’ll find that Tess Everis has pitched a tent at the Farm. If you played the original Destiny, you’ll recognize her and her small business, the Eververse Trading Company. Things work pretty much the same way this time around: Players can purchase Silver from their console’s store. Everis sells items called bright engrams, which contain special loot. Hand the engrams back in for decoding, and out pops a random something from a discrete loot table.


The conversion rate is one bright engram for 200 Silver, three for 500 and five for 800. Here's what it costs in both the PlayStation and Xbox stores:


We’ve got a gallery of the items that could drop from engrams purchased at Eververse on launch day, which include emotes, Sparrows, ships, Ghost Shells and weapon ornaments. There’s also the chance players could find a few new items that could prove controversial — they actually affect gameplay.

An elemental weapon mod changes the element of an energy or power weapon, so it’s essentially a for-pay re-spec for a gun. Weapon stats armor mods will “slightly” enhance the stats of some of your equipped weapons. There’s also a chance to get character stats armor mods, which “slightly” enhance a character stat, such as how quickly your health regenerates. Finally, ability cooldown armor mods allow you to use your subclass abilities — the rates at which you generate grenades, melee attacks and super attacks — more often.

It looks like players who are willing to spend the money can get a bit more out of the Eververse in Destiny 2, but whether or not that translates into significant performance boosts for the money remains to be seen. It’s worth noting that bright engrams from Eververse will only give you rare (blue) mods, while you can earn better legendary mods in the game. One player on Reddit says that the Gunsmith sells legendary mods after you complete the Destiny 2 campaign, which would make Eververse’s less useful mods essentially obsolete.

If someone wants to loan me a couple hundred dollars, I’d be happy to find that out for you.