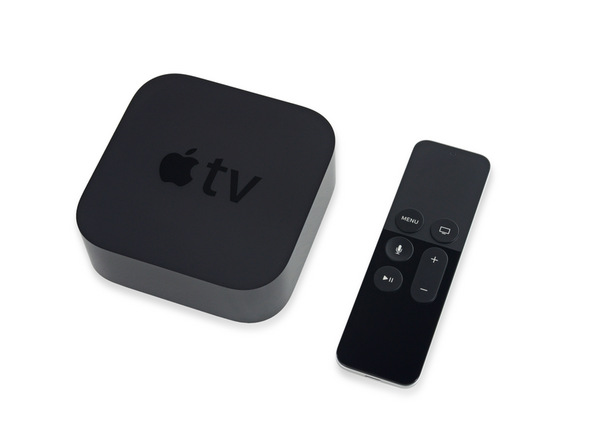 ​
Announced just last month at Apple’s annual event, the latest model of the Apple TV has some great new features to attract many new buyers. Although, with all of the upgraded tech that Apple announced at their event, they neglected to inform consumers of an actual release date for their newest model Apple TV. But, just last night at a Wall Street Journal event, Apple CEO Tim Cook has finally revealed that the new model will be available for presale next Monday, and will start shipping by the end of next week

Some of you may be wondering if purchasing the newer model will even be worth your time and money. When compared to the last generation Apple TV that was released in 2013, the newest version is certainly a step-up. One of the upgraded features it will have is the addition of the App Store into the device, giving consumers the opportunity to play mobile games directly off of their television. Furthermore, the Apple TV remote has seen a big boost. Going from a thin piece of aluminum with a couple of buttons, to a slick black remote that has a touchpad on top which will allow you to swipe through countless media without having to constantly click buttons. Not to mention that the remote now has Siri incorporated into it, giving you the opportunity to instantly begin the game or show what you’re looking for without having to waste time searching for it.

Credit to The Finders Cult for the topic!