Last Of Us 2 Details Revealed 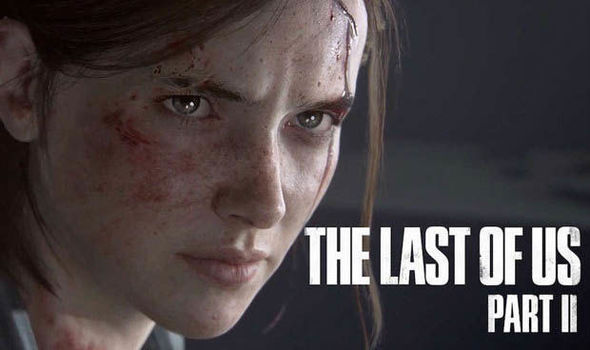 Sony has revealed more details about the much-anticipated PlayStation 4 game The Last of Us: Part II. In a blog post, director Neil Druckmann discussed Ellie and her motivations, while he also confirmed the role of another celebrity who is working on the game.

We knew Ellie was older in The Last of Us: Part II, but now Druckmann confirmed that she is 19 years old. After the horrific events of the first game, Ellie has found "a semblance of peace and normality." She is on a path towards finding peace in her world--but it doesn't last. 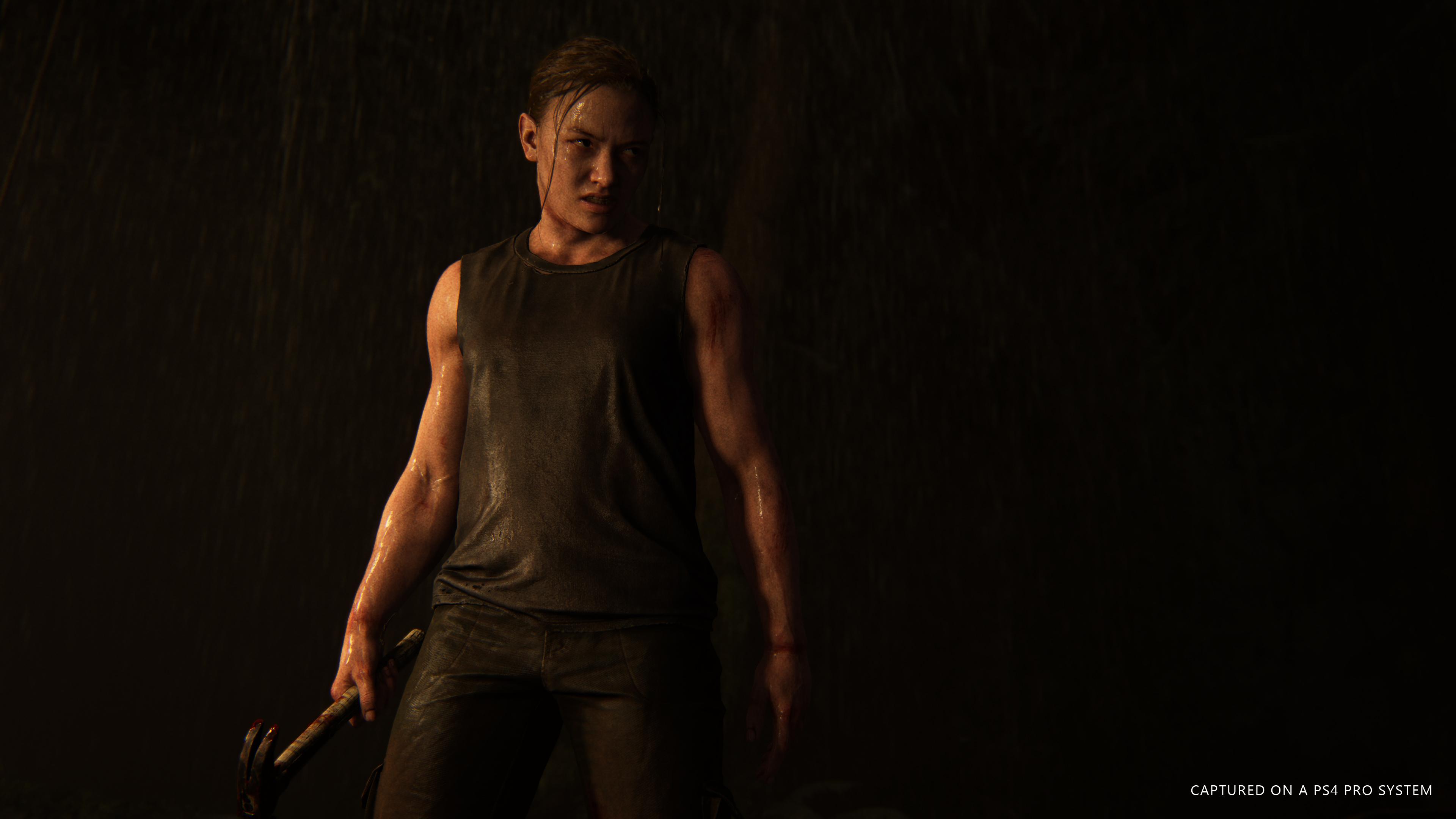 "When that peace is disrupted by a violent act, Ellie is thrust into a brutal journey of retribution, fueled by a need to bring those that have wronged her to justice, pushing her to her very limits," Druckmann said.

While Joel was the playable character in the first game, Ellie is the lead playable character for the sequel. As we saw in the gameplay reveal trailer during Sony's E3 2018 briefing, Ellie is a more than capable fighter. "You're going to feel her physical, emotional, and mental state expressed through every facet of gameplay," Druckmann said. "We've completely overhauled our engine, developed new combat mechanics, created a new analog stealth system, and revamped our animation system to fully express Ellie's desperation, resourcefulness, and unique agility."