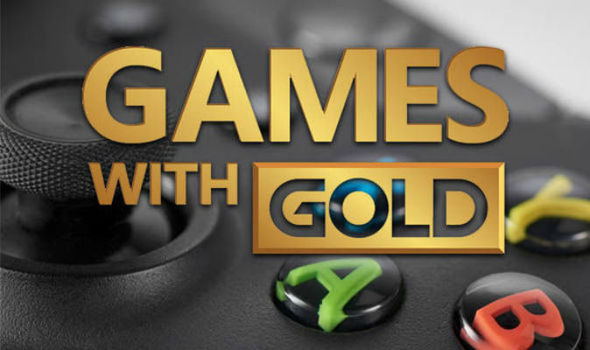 The middle of the month is approaching, which can mean one thing and one thing only: time is running out to download two of September's free Xbox One Games with Gold. That's right, if you haven't picked up these two freebies, you're going to lose out after September 15, when a new pair of games becomes available.

The Xbox One game that's going away September 15 is For Honor, Ubisoft's big-budget online game of melee combat. In it, three factions--Knights, Samurai, and Vikings--battle each other for supremacy across a variety of modes. Now is a great time to get into For Honor, because next month the Marching Fire update lands, bringing a new faction and a new castle siege mode called Breach.

Once those games go away, starting September 16, Xbox Live Gold members will be able to download the Xbox One game Livelock (available through October 15) and the 360 games Sega Vintage Collection: Monster World (free until the end of September). Additionally, Prison Architect is free for the entire month of September.

Also be sure to check out this week's Xbox One digital game sale on the Microsoft Store. You'll find great discounts on games like Assassin's Creed Origins ($30), Battlefield 1 ($6), and Diablo: Eternal Collection ($30).