L.A. Noire to be released in November for PS4, Switch and Xbox One 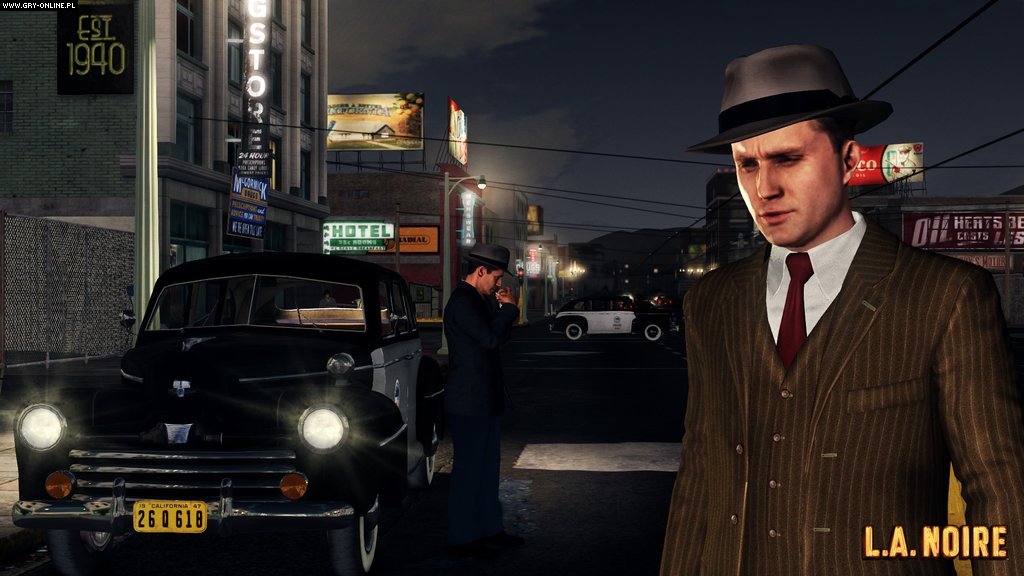 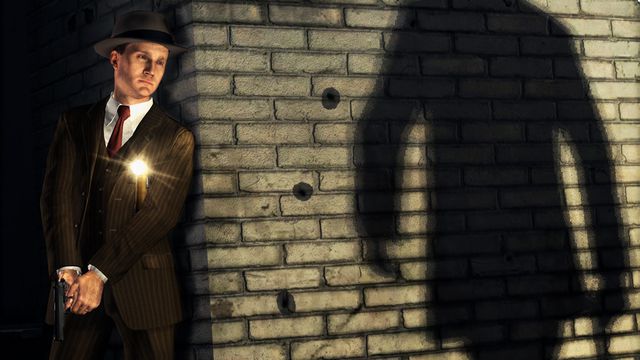 Rockstar Games will re-release L.A. Noire, the developer’s 2011 detective adventure game set during the 1940s, for Nintendo Switch, PlayStation 4 and Xbox One this November, the company announced today. Rockstar will also release its first virtual reality title based on the game, L.A. Noire: The VR Case Files, for HTC Vive.

The Nintendo Switch version of L.A. Noire will include the original game and its downloadable content, plus console-specific features. The Switch release will feature gyroscopic, gesture-based controls and HD rumble, as well as “new wide and over-the-shoulder camera angles, plus contextual touch screen controls for portable detective work,” Rockstar said.

The versions of L.A. Noire for PS4 and Xbox One, which also include the original game and all downloadable content, boast their own improvements: enhanced lighting and clouds, new cinematic camera angles and high resolution textures. Rockstar is also supporting 4K resolution for L.A. Noire on PlayStation 4 Pro and Xbox One X.

The developer’s HTC Vive title will include seven self-contained cases from the original L.A. Noire “rebuilt specifically for virtual reality.”

L.A. Noire for Nintendo Switch, PlayStation 4 and Xbox One, as well as L.A. Noire: The VR Case Files, are slated to arrive Nov. 14.

The original L.A. Noire was released on PlayStation 3 and Xbox 360 in May 2011 to critical acclaim. A Windows PC version was released later that year.