Konami's Sales Dip, But Profit Rises Thanks to Arcade and Health Businesses 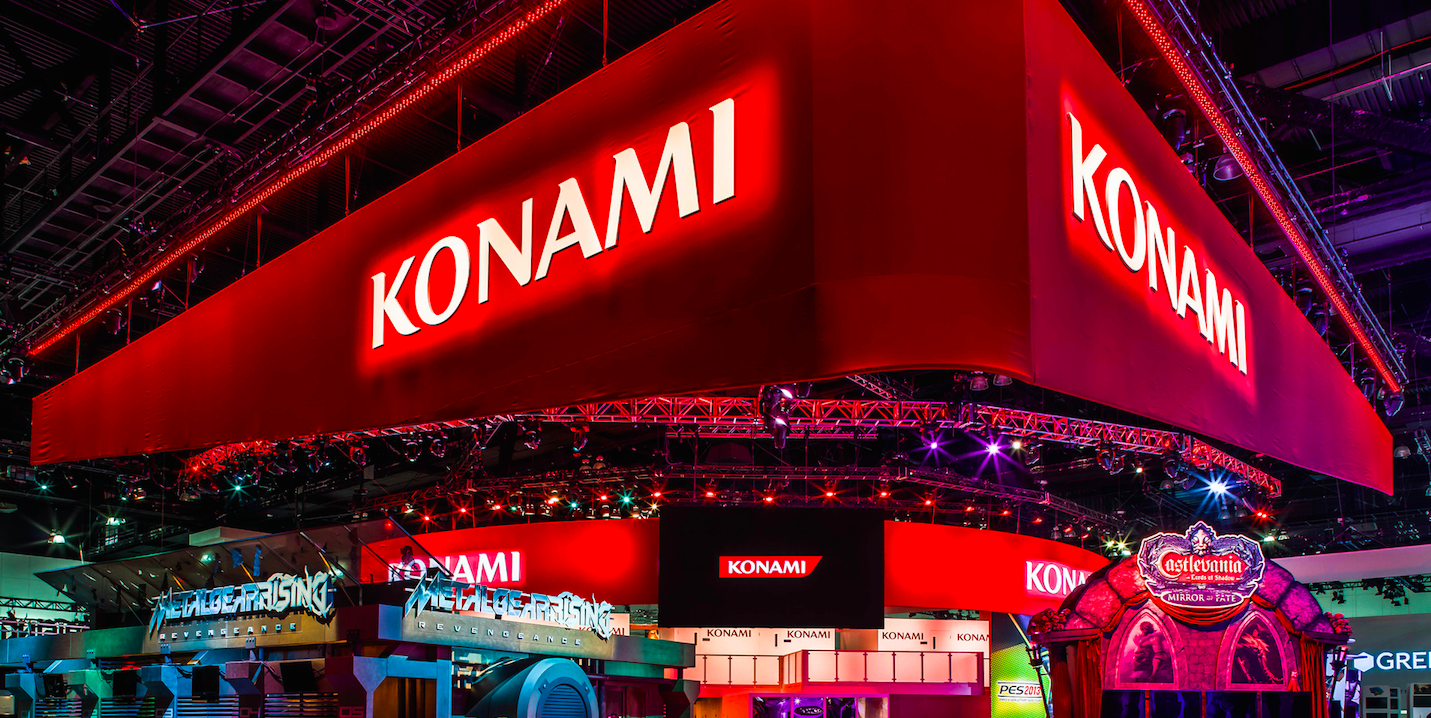 Konami has reported its financial performance for the six month period spanning April 1 to September 30, 2016. While the publisher's sales were slightly down over the same period in 2015, profits increased.

Sales were cited as $963 million, which is down from 2015's $1.2 billion. Operating profit, however, rose from $118 million to $161 million, which represents a 36 percent increase. According to Konami, mobile games such as Jinkkyou Pwafuru Puroyakyu, Professional Baseball Spirits A (Ace) and Winning Eleven (PES) Club Manager enjoyed "steady sales."

PES 2017, which launched in September, was said to have had a "strong performance" thus far. Konami also hosted a Yu-Gi-Oh! trading card championship event in August, which is presented as successful.

Konami's Health & Fitness business brought in profit and, as noted by the company, six athletes from Konami Sports Club's gymnastics and swimming teams won medals in the Rio Olympic Games. Much of Konami's remaining profit increase can be attributed to its gambling and amusement divisions.

Looking ahead, Konami said it will "continue to diversify" as new opportunities arise on smartphones and tablet PCs. "We intend to develop ways of playing games that match the characteristics of each device," it said. VR was also mentioned as an avenue of future growth.

"As we continue to move with the times and take on new challenges, we aim to create and provide 'Valuable Time' to customers, including through the production of new games that utilize virtual reality (VR) and the serious development of e-Sports."

At Gamescom 2016, Konami announced Metal Gear Survive, a multiplayer stealth game coming to Xbox One, PS4, and PC in 2017. The spinoff is set in the same universe as Metal Gear Solid V and takes place after the events of Ground Zeroes.

In the aftermath of the attack on Mother Base, Militaires Sans Frontières soldiers are sucked into wormholes along with chunks of the base itself. They are transported into alternate timelines and are forced to fight for survival alongside their comrades. Players will take control of one of these soldiers and team up with others to take on what look like zombies. You can watch the first trailer for Metal Gear Survive here.

Konami has said Metal Gear Survive will not cost $60. Instead, it will be "somewhere in the vicinity" of what Ground Zeroes cost at launch, which was $30.