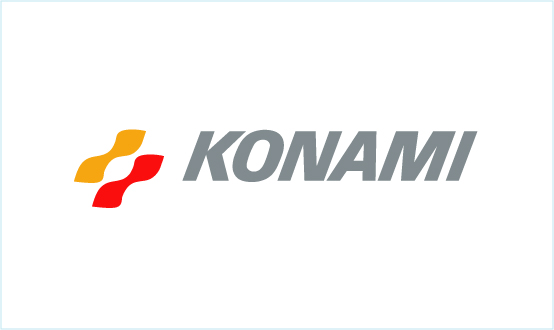 ​
Konami, the company that has brought us some of our favourite video game series such as the Metal Gear Solid series, is in some hot water today. Things were off to a bad start late last night when new information emerged showing us the new box art for Metal Gear Solid V: The Phantom Pain. All traces of Hideo Kojima, the man that brought us the Metal Gear Solid series, are gone. Things got even worse this morning when multiple reports surfaced onto the internet claiming that the demo for Kojima's now cancelled Silent Hills game was mysteriously vanishing from the PS4 library's of players who had already downloaded the demo.

This isn't the first time that Konami has removed visible branding showing off Hideo Kojima, with a similar situation happening back in March of this year where his name and company brand were removed from multiple products, such as Metal Gear Solid artwork and other Metal Gear Solid products. Although that situation was slowly able to mend itself back together to a certain extent, nobody can be sure that the same can be said this time. This course of action came a few days after it was confirmed that Kojima Productions was going to shut down, with Metal Gear Solid V: The Phantom Pain most likely being the last game they ever work on. 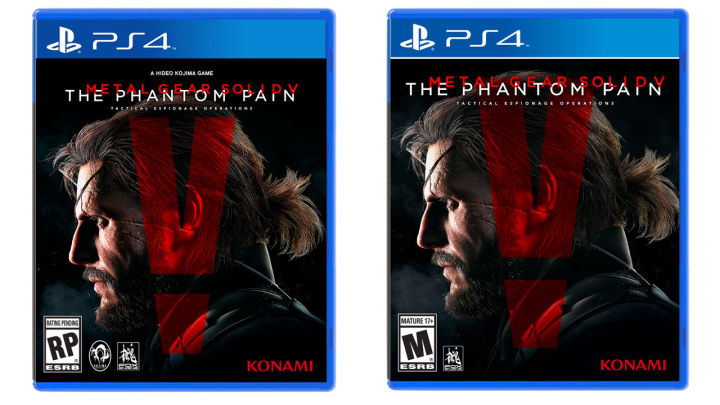 Konami has responded to reports of the Silent Hills Demo vanishing from gamer's libraries. A spokesperson went ahead to say that Konami was not the reason that the demo was unexpectedly being deleted, and backed up the claim by stating that neither Konami or Sony have a system in place to accomplish something like this. Whether you choose to believe them or not, there is no doubt that the majority of the community is not amused.

What do you think? Do you think it is right of Konami to remove all of the branding associated with Kojima? Has your copy of the demo unexpectedly gone missing? Leave your thoughts down below!